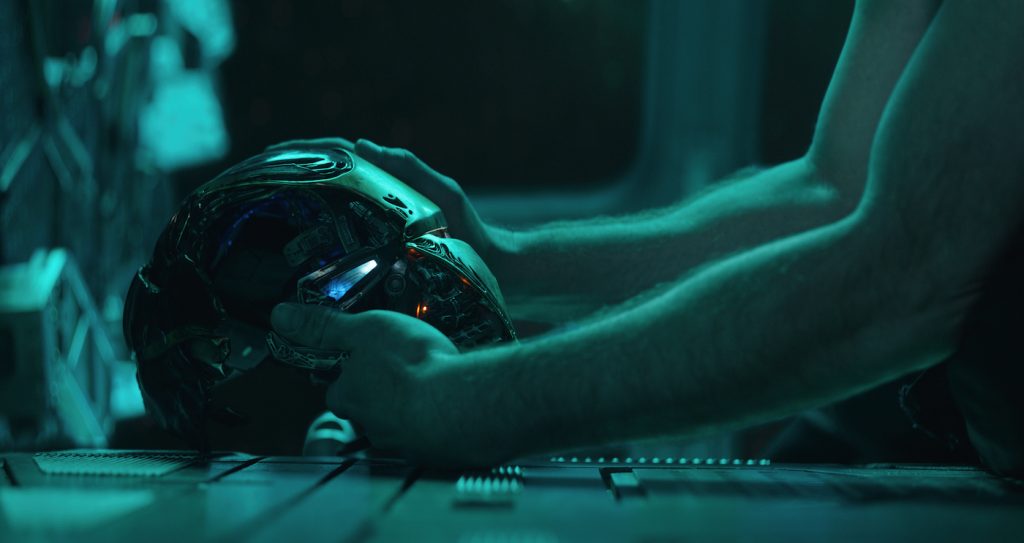 Yesterday we shared the initial—and highly emotional—reactions to Avengers: Endgame. The review embargo has now been lifted, folks. This means we can now gauge the full breadth of what critics are saying. The critical consensus seems to be this: Avengers: Endgame pulls off the seemingly impossible task of delivering an immensely satisfying capstone to Marvel’s decade-long, 22-film cinematic universe. Emotional, epic and ambitious, many are calling Endgame the best Marvel movie ever.

We know that you’d ideally like to go into Endgame with as little concrete information as possible. To that end, here’s our spoiler-free review roundup:

Germain Lussier, i09: “Avengers: Endgame is everything you’ve ever dreamed a Marvel movie could be. It’s a three-hour adrenaline shot to the heart featuring mysteries solved, consequences suffered, shock, awe, and delight.”

Mara Reinstein, Us Weekly: “Directors Anthony and Joe Russo have somehow crafted a coherent and exhilarating epic that incorporates all your favorite superheroes (and many of their loved ones) in one emotionally resonant package.”

Matt Goldberg, Collider: “At this point, you’re either invested in these characters and their stories or you’re not. In Endgame, that investment pays massive dividends with an epic film that is at turns thrilling, hilarious, and powerful. Avengers: Endgame isn’t just everything we want from a blockbuster; it’s what only the Marvel Cinematic Universe could deliver.”

Cary Darling, Houston Chronicle: “Endgame is the most emotional of the Avengers movies, a tear-stained farewell that effectively tugs at the heartstrings while simultaneously blowing them up with a large army’s worth of CGI warfare.”

Brian Lowry, CNN: “Having set up a formidable task and then some with the finish of Infinity War, Avengers: Endgame rises to the challenge, delivering an epic finale that proves immensely satisfying.”

Mark Daniell, Toronto Sun: “We haven’t seen anything like this before in franchise movie-making. One can only hope that the next 10 years of Marvel storytelling comes close to this.”

Molly Freeman, ScreenRant: “Avengers: Endgame wraps up the story of the MCU so far, delivering an epic superhero adventure while honoring the past in a satisfying finale.”

Angie Han, Mashable: “This is Marvel flexing, building on over 10 years and 20-plus films of careful groundwork and intricate planning to show us what it can do that no other movie franchise can. As such, it’s an immensely satisfying finish to this era of the series.”