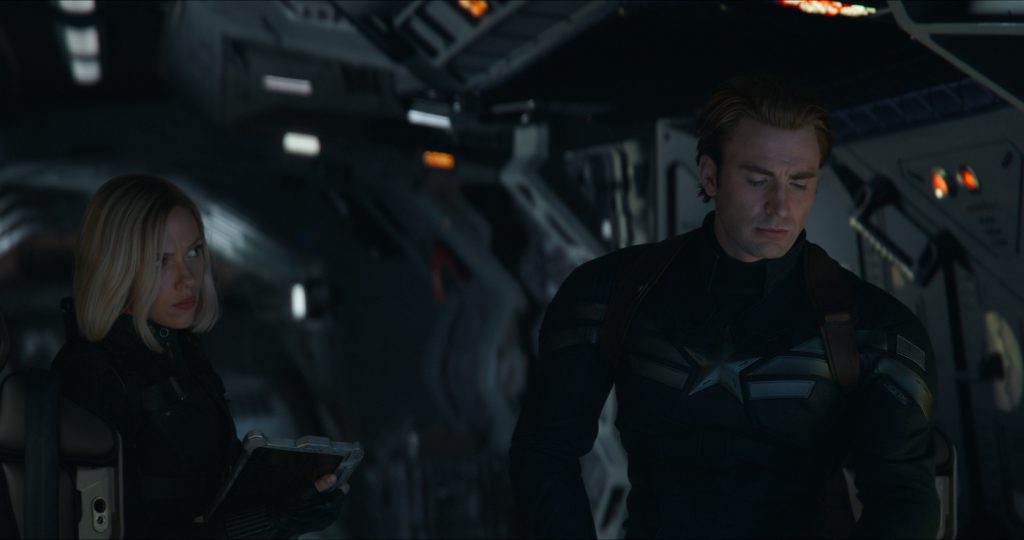 Losing is never a good feeling and there was a whole lot of it in Avengers: Infinity War. We lost the Infinity Stones, the battle, and half of everyone we loved.

The losses still weigh heavy on us fans, and perhaps even more so on the remaining cast members. Some of the remaining few shared their thoughts on moving forward without the fallen.

It seems emotional for everyone. We were all crushed by that outcome and the Avengers themselves are still reeling in Endgame trailers. Thanos’ (Josh Brolin) victory was a huge blow and now they’re in a bleak situation. Survivors are dealing with the trauma of seeing their teammates obliterated and the utter depletion of all hope.

“Everyone is doing their best to keep head above water, but it is kind of a losing battle,” Chris Evans shared. “We lost and we’re not used to losing.”

Now that we are here, where can we go? This is truly – hopefully – rock bottom and it cannot get any lower. But is there any hope for the future?

“The thing is, it’s always easier to build people back up after they’ve been broken down,” Evans said. “That is what Marvel is great at doing. It’s that shred of hope everyone is looking for.”

Marvel won’t say yet what that hope looks like, but there are a few clues at the end of this featurette. First is checking in with Tony Stark (Robert Downey Jr.) who appears to be in the most precarious situation of all the survivors as he floats off into space. There’s a serious focus on Iron Man’s fate, which we hope means he’s going to put that brilliant mind to good use and save himself.

“I know I said no more surprises, but I was really hoping to pull off one last one,” he says in a transmission to Pepper Potts (Gwyneth Paltrow). We’re still waiting on that surprise.

Then there is the reference to our ace in the hole, Carol Danvers (Brie Larson). After seeing the way she single-handedly saved an entire race in Captain Marvel, we have no doubt this high flying superstar will be a game changer. I mean, she’s even impressed Thor (Chris Hemsworth). That’s no easy feat. The future of the MCU is depending on her.