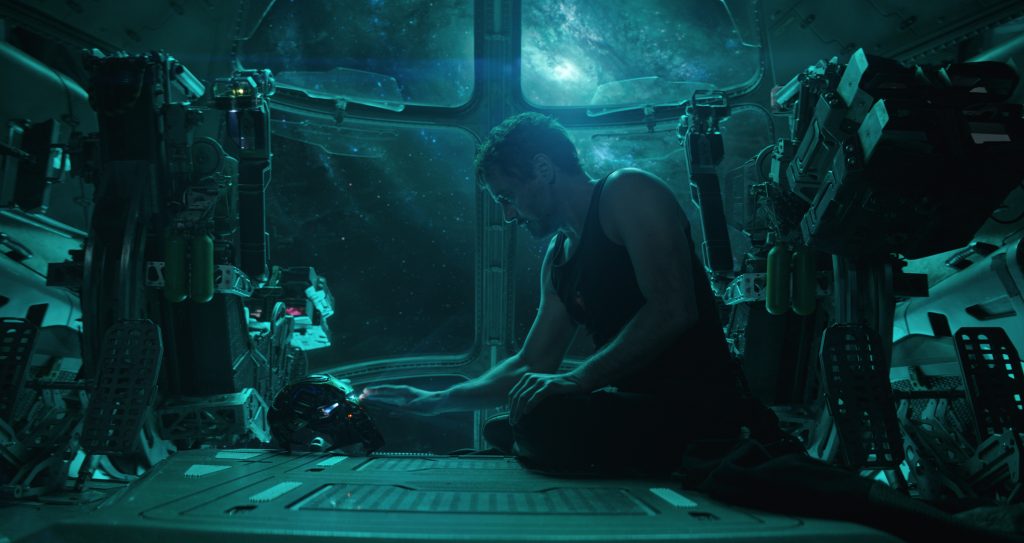 You know the excitement around a film is huge when its purported runtime is an ongoing story. The Russo Brothers’ Avengers: Endgame is going to be the longest, largest film in Marvel‘s history. We know that based on what the film represents—it’s the culmination of 10-years and 22 films worth of the Marvel Cinematic Universe. It represents the end of Marvel’s Phase 3. It is very likely the swan song for one of the MCU’s biggest and stars and most important characters—Chris Evans’ Captain America. And finally, it seems increasingly likely going to be a hair over three hours when it’s released.

We’ve been discussing Endgame‘s length since the Russo Brothers announced their first cut was well over the three-hour mark. At the time they cited working on more than 3,000 VFX shots as just one of the reasons the cut was so long. Then, months later and after much fine-tuning and editing, the Russos said the film was still 3-hours plus.

“I think the studio is down with what the best story is,” they told Collider at the time. “Right now, we think the movie is playing well and we’ve had great responses from our test audiences and we’re feeling very good about where it is. We’re still doing work to it. We’re not done with it. Again, this is a culmination film of 22 movies, it’s a lot of storytelling to work into it. Emotion is an intrinsic part of that to us. When you have to tell a really complicated story and you want strong emotional moments with the characters, it just requires a certain amount of real estate. This one, in particular, feels like three hours worth of real estate.”

The latest reports indicate that the film’s locked in at 182-minutes. While this hasn’t been confirmed by Marvel, the folks at Comicbook.com spotted the runtime on an AMC Theaters landing page. Fandango was quick to follow up with a Tweet. AMC has since removed the runtime from their site.

We will likely get a definitive answer from Marvel at some point before the film premieres. While a 3-hour movie is a long time to be in a theater, Endgame has a lot of ground to cover, characters to do right by, and a decade’s worth of build-up to honor. The Russo’s have said that it was very rare for anyone to leave a test screening to use the bathroom. If you’re looking for a film that length to compare a potential 182-minute Endgame to, consider this; Peter Jackson’s The Return of the King, the final film in his Lord of the Rings trilogy, was a staggering 200-minutes long.