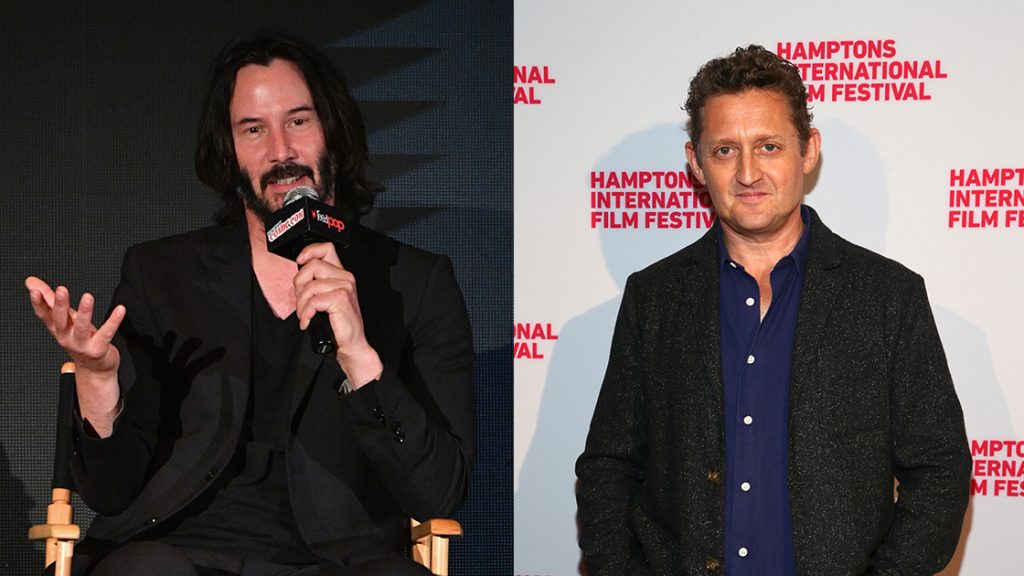 Bill & Ted’s Excellent Adventure is Getting a Rocking Sequel

Whoa, dude. Did we just travel 30 years into the future? The year is 2019 and Bill and Ted are back with some excellent news.

After coming face to face with some of the greatest figures in history then staring down their own evil imposters, Bill and Ted are back for more. Keanu Reeves and Alex Winter reunited as their super rad band from Bill & Ted’s Excellent Adventure, Wyld Stallyns. The pair shared a video from one of the coolest concert venues in the world, The Hollywood Bowl in California.

Lucky for movie fans, they weren’t announcing a concert tour. In fact, they admitted that will never happen. However, the stars did drop the wyld news that they are set to film Bill & Ted Face the Music.

The Stallyns are back by popular demand and Reeves and Winter expressed their gratitude. Thanks to fan power, the best friends will be rocking out for the third time.

“It is all because of you guys, and so we owe you a huge debt of gratitude and want to say thank you,” Winter said.

It seems that the pair never found the fame they were expecting. This time they’ll be crossing paths with some music greats to inspire their songwriting skills. Here’s the synopsis as reported by Today:

Yet to fulfill their rock and roll destiny, the now middle-aged best friends set out on a new adventure, when a visitor from the future warns them that only their song can save life as we know it and bring harmony to the universe. Along the way, they will be helped by their families, old friends and a few music legends.

Reeves and Winter announced they will begin filming this summer with an August 2020 release date. Totally excellent all around!