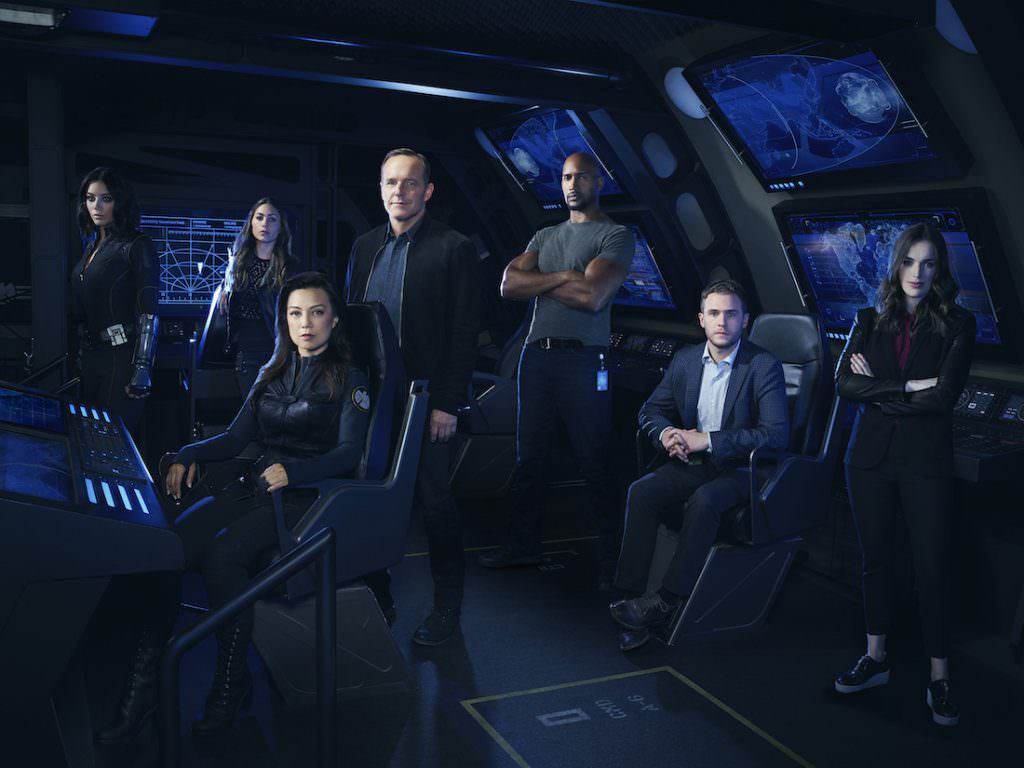 Clark Gregg has been a mainstay of the MCU since the beginning. He appeared as Agent Phil Coulson in Iron Man when the series kicked off. Now that it has expanded for more than a decade and bled onto TV, Gregg is still around. He has survived the death of his own character and will be returning to season six of Marvel’s Agents of S.H.I.E.L.D.

A teaser for the show features team members including Melinda (Ming-Na Wen) and Mack (Henry Simmons) mourning Coulson’s death. The clip decisively declares “Agent Coulson is Dead” as Mack prepares to take over as director of S.H.I.E.L.D., but a mysterious ending looks like Gregg will be back.

Coulson was the lifeblood of the series and his death will leave a major void. Lorraine Cink at Marvel probed Gregg about returning to Agents of S.H.I.E.L.D. following Coulson’s death and what exactly he is doing there. The pair confirmed Gregg’s return is misleading. He will not actually be playing Coulson, but another character instead.

“What is it like to return to the cast in potentially a non-Coulson role?” Cink asked.

“Very strange. Very strange,” Gregg admitted. “The Coulson role and persona of always evolving and always having new parts of him revealed to me by our writers became a familiar skin in a way. To kind of change all that and suddenly find myself playing this other very mysterious person who is not Phil Coulson and the mystery of who this person is and why he looks like that is something they’ve done groundbreaking wild stuff with that I am really lucky to play.”

My immediate assumption would be that he is a Kree in disguise, although that is a horrible trick for someone to play. We won’t know for sure until Marvel’s Agents of S.H.I.E.L.D returns this summer.