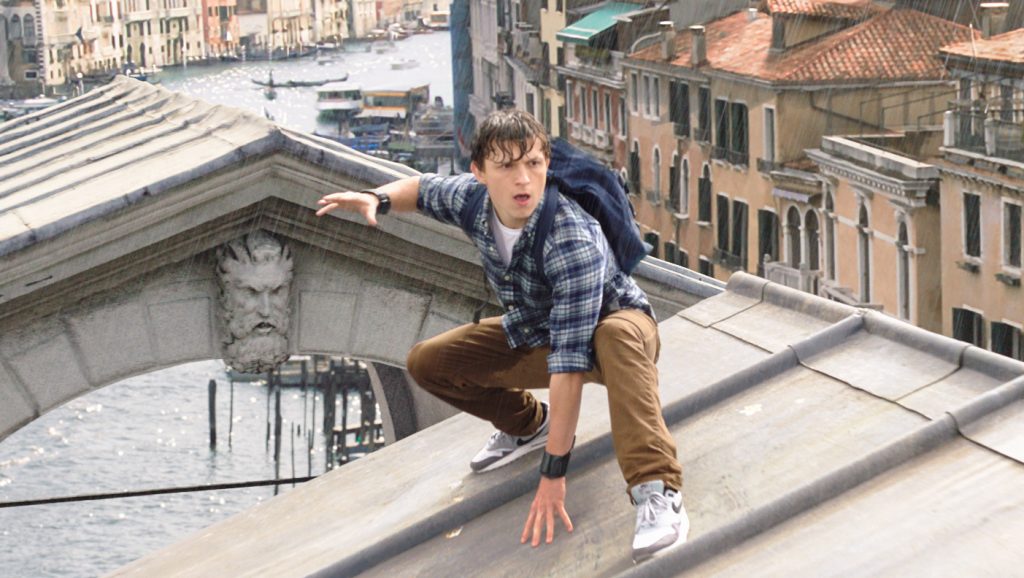 Our world may not look much like the MCU, but the MCU is about to look a little bit more like our world. The franchise has yet to represent LGBTQ themes on screen, but Variety reported that actor Zach Barack is set to appear in Spider-Man: Far from Home. When Barack makes his MCU debut, he will make history as the first out trans actor to appear in a major superhero film.

Barack has already popped up in the first trailer for the film that shows Peter Parker’s (Tom Holland) summer trip to Europe interrupted by Nick Fury (Samuel L. Jackson) and a new mission. This time, all of Peter’s school friends are in tow, Barack’s character among them. Although his role is not feature heavily in the trailer, his manager, Ann Thomas, confirms the character will speak in the film.

“He’s not a background character,” Thomas told NBC News. “He has lines.”

Barack’s character’s name is being kept under wraps, as so many Marvel secrets are. The character’s gender identity and orientation also has not been discussed, but the casting is groundbreaking nonetheless. This will be Barack’s most significant screen role so far. He previously appeared in a recurring role on Spectrum TV’s L.A.’s Finest.

The casting is a major step for the company that has pledged to be more inclusive. Marvel has been striving for wider representation, and the results are not insignificant. Black Panther not only made huge waves featuring a primarily African American cast, but also became the first superhero film nominated for a Best Picture Oscar. Ant-Man and the Wasp last year put a female character in the title for the first time and Captain Marvel will make Carol Danvers the first Marvel woman with a standalone movie.