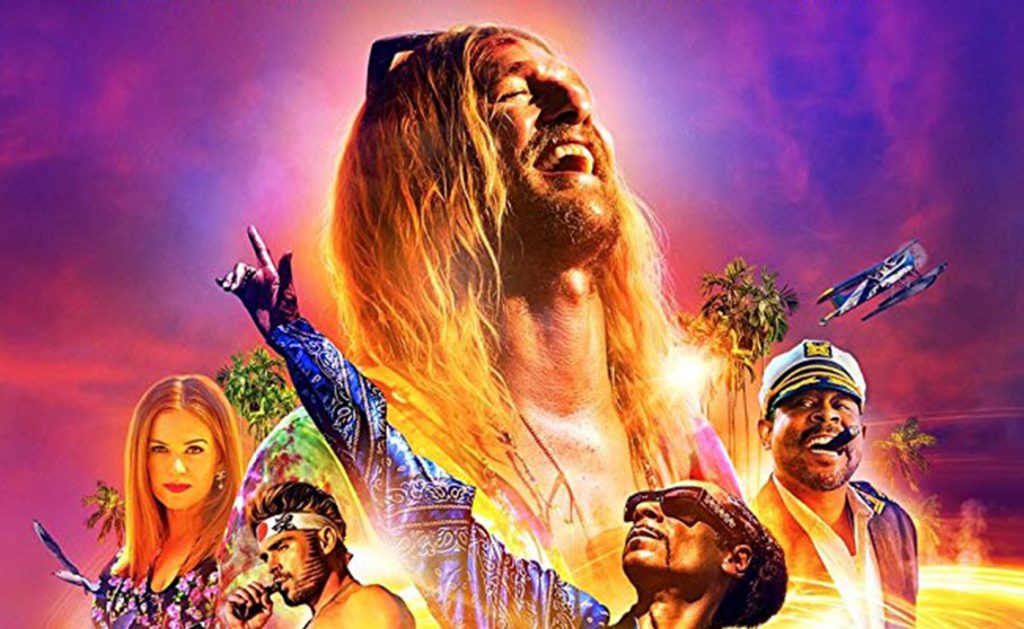 Surf’s up, dude! Or…down? All of life’s pertinent questions will hopefully be answered in The Beach Bum, a sun-kissed, drug-filled comedy from the writer and director of Spring Breakers, Harmony Korine. In The Beach Bum, McConaughey plays Moondog, “a rebellious rogue who always lives life by his own rules.” Not convinced yet? Check out the trailer below:

Alright, alright, alright! Another Oscar nomination for McConaughey, anyone? The Beach Bum comes seven years after Korine’s Spring Breakers was released to the world, a surprise commercial success and is widely accepted as a cult classic. In Beach Bum, the multi-talented writer/director is pushing the envelope even further, making the case for McConaughey and his character Moondog to be stoner movie legends.

The red band trailer shows the poet’s philosophy of drugs, parties, and Hawaiian shirts being all fun and games… until local police arrest him, and he’s given an ultimatum to change his ways. Throughout his adventures in the Big Pineapple – AKA Miami – Moondog is followed by his girlfriend Minnie (Isla Fisher), and crazy crew Lingerie (Snoop Dogg), Flicker (Zac Efron), Lewis (Jonah Hill) and Captain Wack (Martin Lawrence). The one and only Mr. Jimmy Buffett also stars and joins in on all the action. It’s a party, it’s a party!

“Before I accept whatever award it is they’re giving me today, I want to start off with a little poetic foreplay,” Moondog says in the trailer’s opening sequence. “One day I will swallow the world, and when I do I hope you all perish violently.”

Well, before that happens, be sure to catch The Beach Bum when it premieres at the 2019 SXSW Film Festival, and in theaters on March 29, 2019.