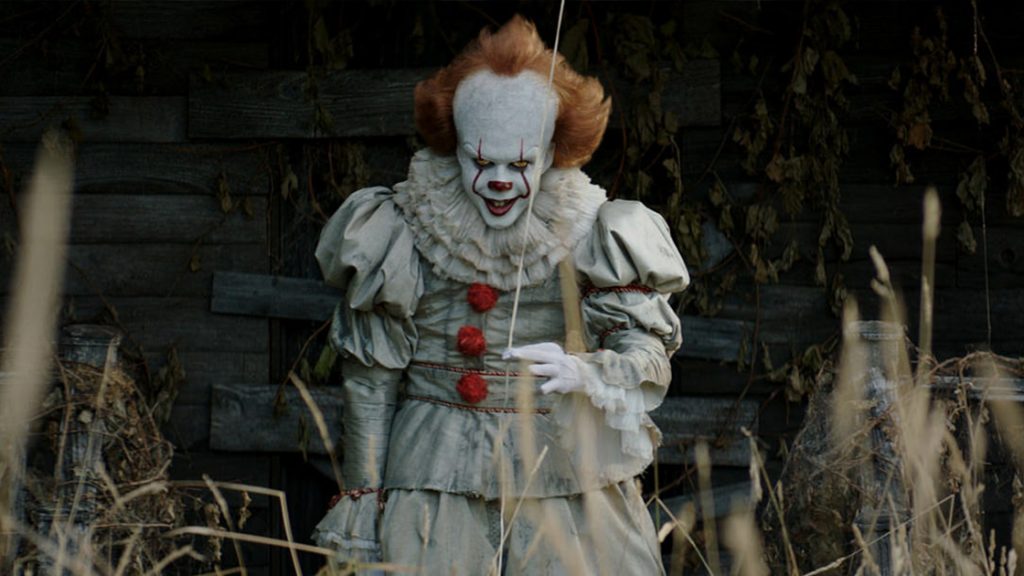 There are two camps of Saturday Night Live fans. The ones who hate when the actors break, and the ones who live for it. I am in that second camp, which is why Bill Hader is my favorite SNL star of all time. The man is honestly a genius and delivered some of the most brilliant sketches in the history of the series. He also could not keep a straight face through a single scene and it was pure magic. As it turns out, Hader has trouble staying serious, even in scenes where there aren’t any punchlines. The IT Chapter Two star revealed to Conan O’Brien this week that for him, acting scared was an acquired skill.

After IT dropped in 2017, there was nothing to laugh about. The killer clown scared all of us out of our wits, but Hader apparently has a unique reaction to terror. The comedian will be playing the adult version of Richie Tozier, played by Finn Wolfhard in the first film, a member of the Loser Club who is terrorized by Pennywise (Bill Skarsgard). However, he had trouble mustering a good scream and sometimes all that came out was a smile.

“This is my first horror movie, and I’m terrible at acting scared, apparently,” Hader confessed. “When I’m scared, I think I smile. Like, I get nervous and I smile. We would do takes and the director Andy Muschetti would come and he’s like, ‘Bill, you need to be scared, man.’ I go, I was terrified! He goes, ‘No man, you’re smiling the whole time. What’s wrong with you?’ And it’s true.”

Hader also took a very chummy picture sharing a laugh with Skarsgard in full makeup and dress. Maybe this is just proof that Bill Hader is the only man alive who isn’t afraid of clowns. He may be just the psycho we need to rehabilitate Pennywise. This could be like the Monsters Inc. ending where they realize that laughter is more powerful than scares after all.