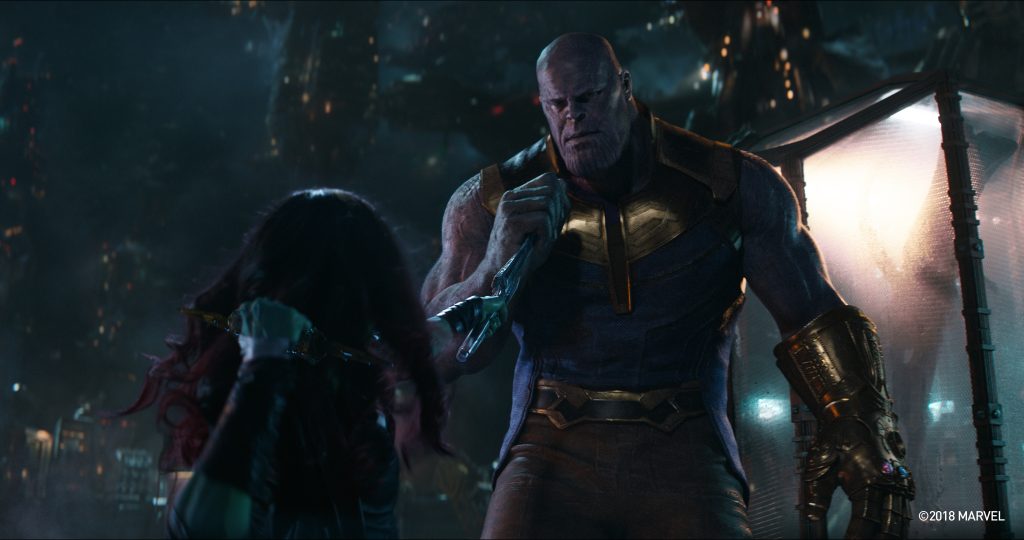 The Official Timeline of All the Marvel Movies

Watching all of the Marvel movies in the order they occurred can be a little tricky. TIME tried to sort everything out this April, starting with Captain America: The First Avenger back in the 40s then jumping to 2008 for Iron Man. Marvel has now slid Iron Man up 2 years placing those events in 2010. Captain Marvel will pop up in 1995, but everything else comes after Tony Stark transforms into Iron Man. At that point, however, things can get screwy.

Many of the remaining films were released in the order they supposedly occurred. However, multiple films are being released in a single year, and making a movie of Marvel magnitude can take longer than collecting six Infinity Stones. Time can get away from reality and there has to be some shuffling to get everything to fit. ScreenRant found the official timeline below in the Marvel Studios: The First 10 Years book. We’ve put the year they were released here in parenthesis.

Spider-Man: Homecoming opened with a title card placing it eight years after The Avengers. Marvel has now halved that lapse to four years. Black Panther also now waits a year in this timeline between T’Chaka’s death and T’Challa ascending to the throne.

Clearly, a timeline without more details won’t answer every question and sort of proposes some new ones. It’s difficult to rectify every occurrence. But, hear me out here, what if Thanos has been screwing with time all along? Ok, it’s probably unlikely, but dude controls time and space now. If you want a perfect resolution you will probably never get it. Better to just suspend belief in a world where aliens are fighting over humanity anyway.

Featured Image: Gamora (Zoe Saldana), the “adopted daughter” of Thanos (Josh Brolin) is the one being in the universe he seems to care for. But not as much as he wants the Infinity Stones. Courtesy Marvel Studios