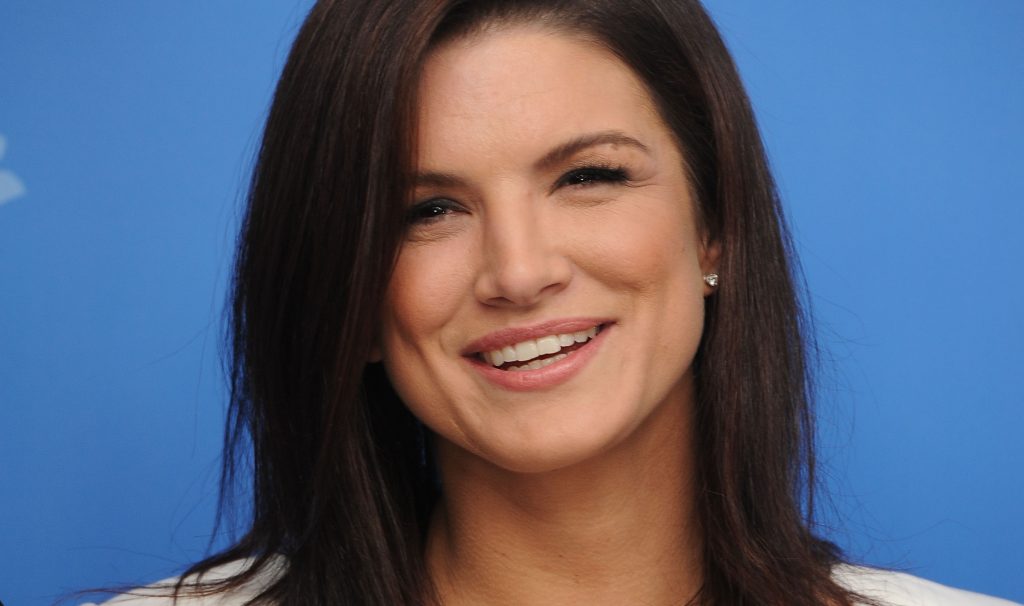 The Mandalorian Adds Gina Carano to the Cast

The Mandalorian floodgates seem to be opening. After weeks of mystery surrounding the project, we received confirmation yesterday that Pedro Pascal would star in the title role. Now, THR has reported more casting news. Gina Carano has officially joined the series.

Carano had a big break in 2016 when she appeared in Deadpool as Angel Dust. Prior to that, however, Carano was more famous for her MMA fighting. There are no details yet on the role she will play in The Mandalorian, but we bet whoever she plays, she packs a punch. The official synopsis sounds like the series is set in a rough and tumble corner of the galaxy.

After the stories of Jango and Boba Fett, another warrior emerges in the Star Wars universe. The Mandalorian is set after the fall of the Empire and before the emergence of the First Order. We follow the travails of a lone gunfighter in the outer reaches of the galaxy far from the authority of the New Republic.

Writer and producer Jon Favreau already shared the first photo from the set, and it features a sizeable weapon. It may look like an intergalactic cattle prod, it is actually an “Amban phase-pulse blaster.” Whatever the Mandalorian is up to, it will probably be dangerous and lawless. Whether Carano’s role is a friend or enemy, we imagine she will be pretty tough.

Mandalore is, of course, where Boba Fett and his amazing uniform hail form. By sheer power of looking really cool, Fett has become one of the most beloved characters in the Star Wars franchise. Although The Mandalorian will take place in a different time period, the costumes may still have a similar influence. We would love to see Carano rocking a similar style.

The Mandalorian is currently in production and will be released following the launch of Disney+ next year.