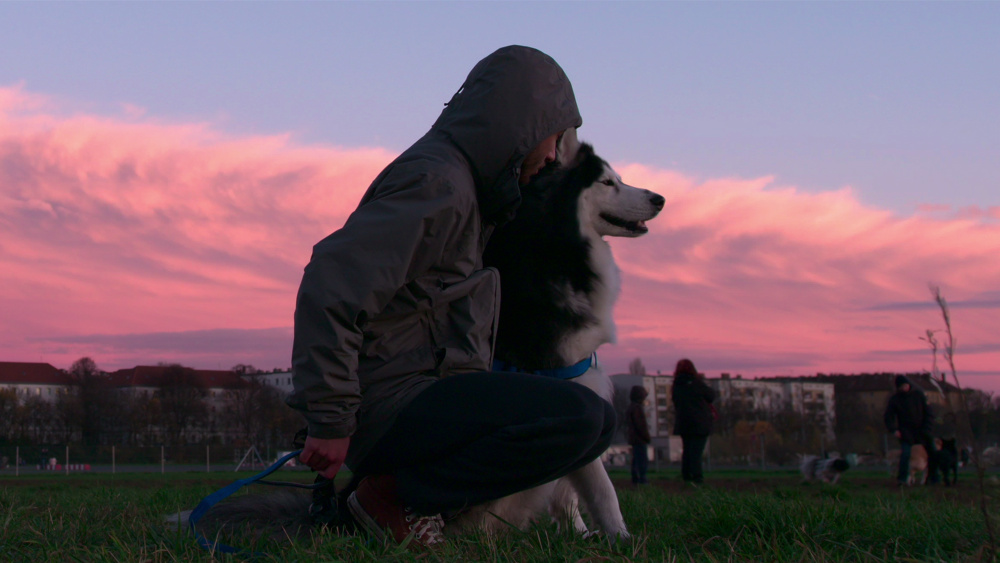 Give Yourself a Treat and Watch the Trailer for Dogs

Only a few more nights to enjoy the frights and delights of Halloween season binge-watching, but if you’re wondering what to watch next, Netflix has the obvious answer. Dogs. Yup, pure and simple. The new documentary series will spotlight eleven of man’s best friends in heartwarming stories from around the world.

This is the most adorable trailer in a long time. There are so many sweet, furry souls we have serious canine fever. If you were on the fence to adopt, this will break any willpower you have left. There are big dogs, small dogs, loud dogs, sweet dogs, scruffy dogs, groomed dogs, young and old dogs, but all of them are very very very good dogs.

The six-episode show features five different directors. Each story sounds like the best of the animal kingdom, and in turn, humanity. Get your tissues ready. Here’s a rundown of each episode.

The series starts with “The Kid with a Dog” featuring a trained dog who is able to help an 11-year-old girl suffering from seizures. That dog is doing more with its life than I ever will. “Bravo, Zeus,” will depict the efforts of a Syrian refugee to reunite with his dog who remains in the war-torn country. A Labrador helps his owner who is a fisherman in Lake Como in “Ice on the Water.” Just when things are surely getting too heavy, “Scissors Down” will go inside the world of dog grooming in Japan. “Territorio de Zeguates” will take a 180 to visit homeless dogs in Costa Rica and their dedicated caretakers. “Second Chances” will finish the series with a hopefully uplifting look at rescue dogs that are adopted in NYC.

This isn’t going to be upsetting, right? We are still recovering from Marley and Me and Where the Red Fern Grows. We cannot handle this emotional manipulation right now. Not one of these dogs had better die or there will be a revolt.