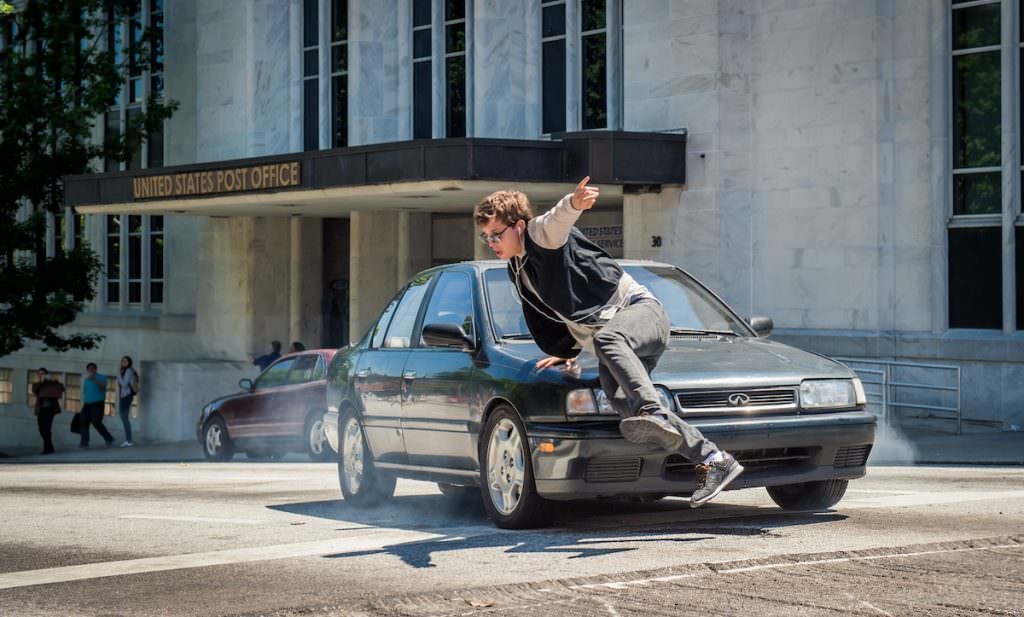 Ansel Elgort proved he had some moves in Edgar Wright’s Baby Driver. The lanky star was shaking his hips in the very opening seconds of the film, and now he’ll be dong a whole lot more than that after nabbing a huge role that requires a lot of fancy footwork. Elgort will be starring in Steven Spielberg‘s remake of the Stephen Sondheim musical, West Side Story, adapted by Tony Kushner. Variety has the report, with Elgort taking on the role of Tony, a former member of the Jets who falls in love with Maria, the younger sister of the rival ganger leader of the Sharks, in a story inspired by Shakespeare’s “Romeo and Juliet.”

This is a rather massive get for Elgort, who will now be starring in one of the legendary director’s passion projects. Spielberg has been circling a West Side Story adaptation for years, and told Good Morning America that the play has “One of the greatest scores and some of the greatest lyrics ever written for a musical.” Spielberg now gets to put his imprint on this classic story, with filming to begin in the summer of 2019. When the play was first adapted for the big screen in 1961, it went on to garner 11 Academy Award nominations, winning 10, including Best Picture. Not that this pedigree will daunt Spielberg or Kushner, who last teamed up on 2012’s Lincoln, a film that went on to nab 12 Academy nominations and two wins.

Variety reports that there have been thousands of actors and dancers auditioned for West Side Story in New York, Los Angeles, Miami, and Puerto Rico in recent months. Now that Spielberg’s found his Tony, you can expect more casting news to start dropping in the coming weeks.