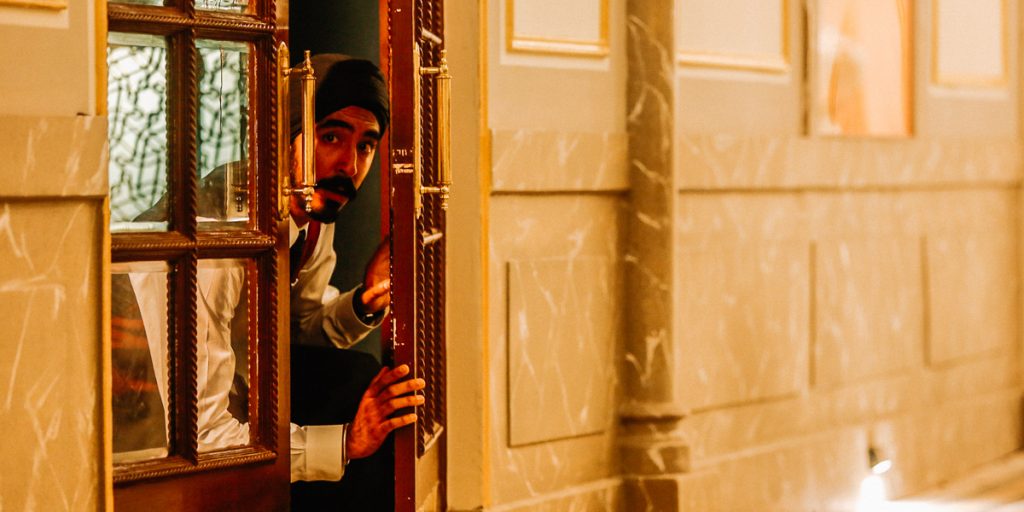 Hotel Mumbai is searing. It is a full two hours of terror that seems nearly unbearable at times. Just recalling it, I find myself shifting in my seat, made anxious by the memory. It is the type of film that needs no 3D or virtual reality technology to immerse you fully. There is no way to transfer trauma, but this film is the closest I could imagine you can get to understanding the pain of these victims.

Hotel Mumbai recounts the events of the horrifying attacks on Mumbai in 2008. Most of the movie takes place in the Taj Hotel where guests and hotel staff were under assault for an excruciating 24-hour period. Dev Patel, Anupam Kher, Armie Hammer, Nazanin Boniadi, Armie Hammer and Tilda Cobham-Hervey lead a cast of strangers, loved ones, and coworkers who fight to stay alive under siege. Patel continues to show off his the range of talent that seems to exceed the ability any one man should possess. However, there is not a weak performance among the ensemble cast.

A special acknowledgment should go to Suhail Nayyar, Gaurav Paswala, Amandeep Singh, and Yash Trivedi who depict the terrorists. There is a point in the film where a character sees the attackers for the first time and notes sadly that they are just boys. These are very young actors who took on extremely traumatic and complicated roles that carry much of the film. Bravo to their efforts in bringing this story to the screen.

Director Anthony Maras gave himself the impossible task of leaving the audience uplifted under these horrific circumstances. He does this not by letting up on the agonizing details, but instead by filling the characters with bravery and dignity. There are moments of fear and distrust, but they are resolved with compassion and understanding. The extraordinary efforts they make to stay together and keep one another alive are incredible.

Chief among them is hotel chef Hemant Oberoi, played by Anupam Kher. Chef Oberoi was a hero in every sense during the 2008 attacks and was in attendance at the premiere. Following an extended ovation, Kher said to the inspiration for his character, “I think what you have done is much more important.”

Maras was asked during the Q&A why American David Headley, who was involved in planning the attacks, was not included in the film. The omission becomes apparent on the first watch. Maras said as filmmakers they wanted to focus on the “beautiful example of overlooking our differences and trying to tell a story that’s worth being told.” Hotel Mumbai is about the strength of spirit among the victims and survivors. The action unfolds as they experienced it. Make no mistake, I cannot understate how difficult this film it to watch. However, Hotel Mumbai is a moving tribute to the heroes of that day and the power of caring for our fellow man.