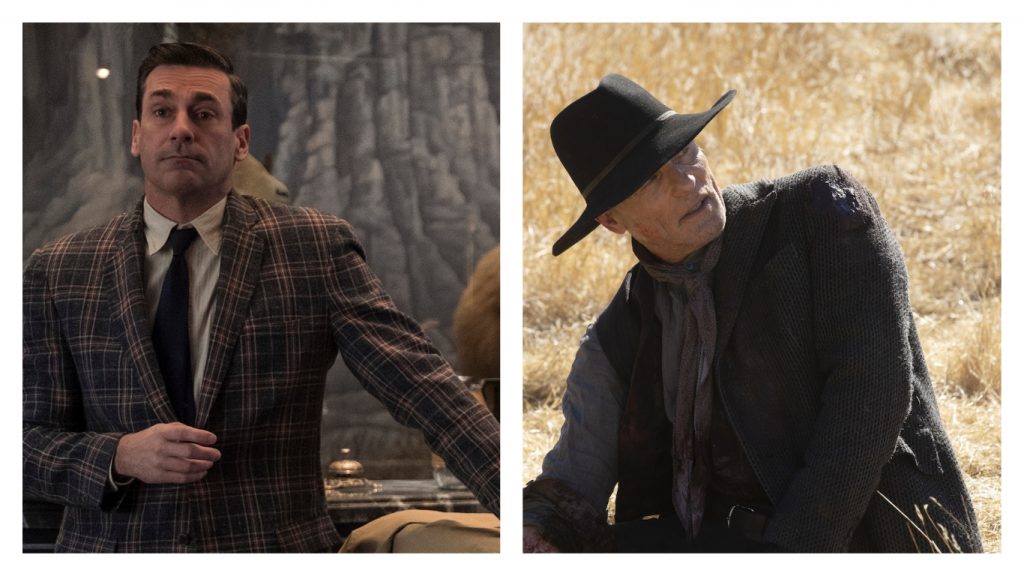 Yesterday Deadline broke the news that Top Gun: Maverick had added a bunch of new stars, and now The Hollywood Reporter reveals a couple of more seasoned gents may be joining the cast. They’ll all be surrounding Maverick himself, the somehow ageless Tom Cruise, who’s reprising one of his early iconic roles as the titular ace fighter pilot from Tony Scott’s 1986 original. THR reports that Jon Hamm (possibly) is a possible new addition, and Ed Harris will be joining the cast. Will they be in flight suits, or, will they be heavy hitters in the Navy in some other capacity? They’ve both got gravitas to spare, so one imagines whoever they’re playing will have clout. Harris seems perfect for the Tom Skerritt/Viper-like role, while you could easily see Hamm taking on the Michael Ironside/Jester character should he join the cast.

Top Gun: Maverick is directed by Joseph Kosinski (he helmed the 2013 sci-fi thriller Oblivion, which starred Cruise), from a script by Peter Craig, Justin Marks, and Eric Warren Singer. It’s currently filming now, with principal photography set to be wrapped by December of this year.

Top Gun ended with arch-rivals Maverick and Ice Man coming together to help take down some Soviet MIGs and then get into a semantic debate over who was technically the wingman in their new relationship. Perhaps Top Gun: Maverick will finally settle that decades-old debate, as well as pay proper homage to Goose (Anthony Edwards), whose (32-year old spoiler alert!) death in the original was such a gut punch.