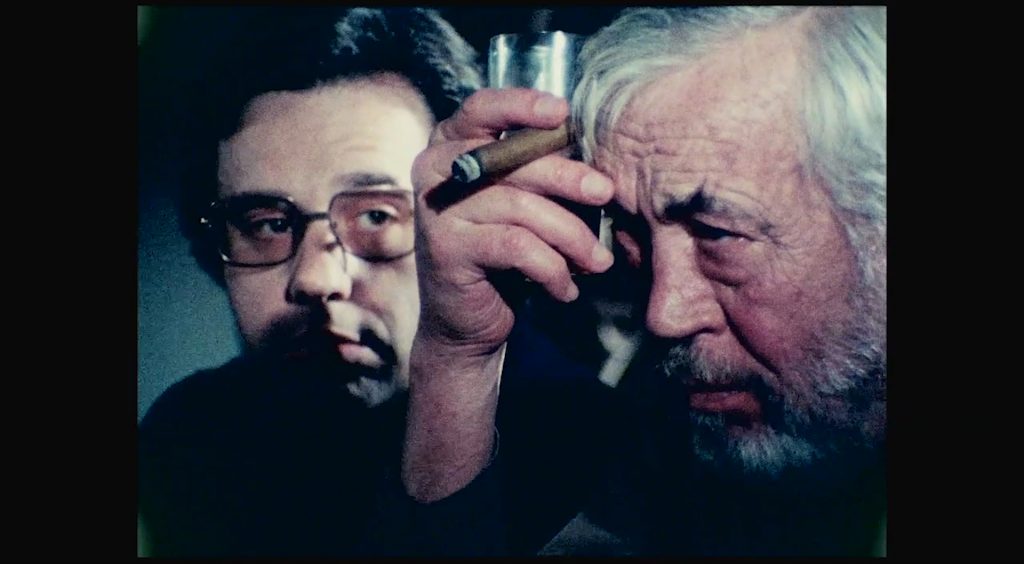 Streaming sites have made some really interesting things possible. The primary example is binge watching, but also reviving canceled series and now, resurrecting lost work. Ironically, Orson Welles’ unfinished work, The Other Side of the Wind, was a satire piece reflecting the evolution of Hollywood in the 1970s. Ironically, the film will now screen on Netflix more than 40 years after filming was completed.

Welles was a prodigious director who first made a splash on radio with a colorful reading of H.G. Wells’ The War of the Worlds. Welles went on to make his directorial debut with the critically acclaimed Citizen Kane. The 1941 film featured a solid storyline and Welles in the lead role, but the movie was most notable for Welles’ creative filmmaking techniques. The perspective is outstanding and the lighting and long takes are impressive.

The Other Side of the Wind trailer is indulgently creative. Reminiscent of the mounting madness of Network, released in 1976, Welles’ work follows a giant personality trying to make his comeback. The fictional director J.J. ‘Jake’ Hannaford (John Huston) falls into excess and eccentricity while making a much talked about film. Paper Moon director, Peter Bogdanovich, and actress Oja Kodar also star. Welles’ collaborators Frank Marshall and Filip Jan Rymsza retained the original reels and completed the film based on Welles’ notes.

The Other Side of the Wind was by no means Welles’ only incomplete project at the time of his eath. Welles had also worked on productions of Don Quixote and The Merchant of Venice that were never finished. The Venice International Film Festival featured The Merchant of Venice at the pre-opening ceremonies in 2015. Welles also had a litany of screenplays that were never filmed. Deadline has the full details on why The Other Side of the Wind didn’t make it to screens in Welles’ lifetime.

The Other Side of the Wind will be available on Netflix November 2.

Featured Image: Peter Bogdanovich, John Huston in Orson Wells’ “The Other Side Of The Wind”

TAGSNetflix Orson Welles The Other Side of the Wind