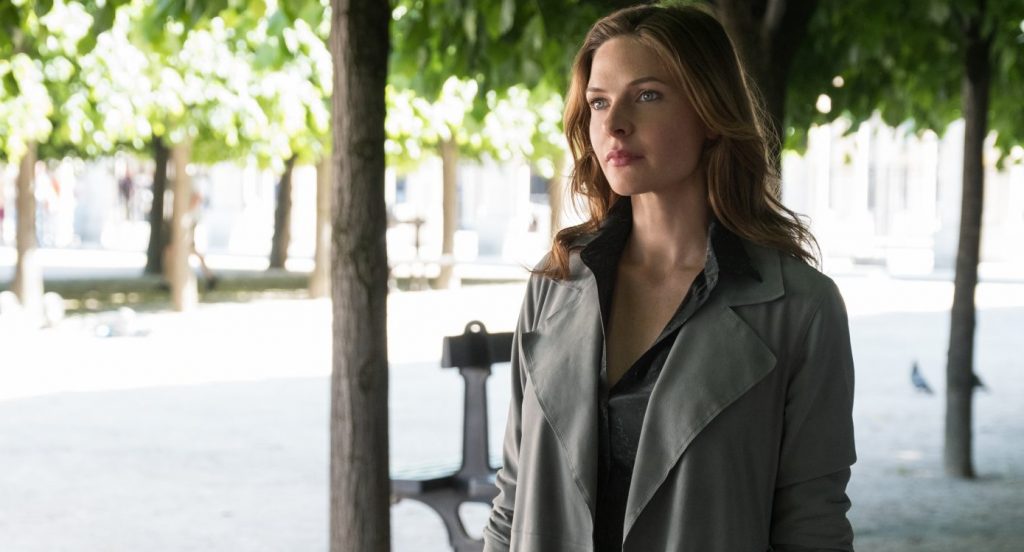 Rebecca Ferguson Jumps from Mission: Impossible to Men in Black and Doctor Sleep

Rebecca Ferguson rocketed to stardom with her fierce turn as Ilsa Faust in the Mission: Impossible franchise. In Rogue Nation and Fallout (which she shot while pregnant), Ferguson was a standout as an MI6 agent who went deep undercover in the Syndicate. Now, Ferguson is parlaying that success into more on-screen roles.

Per Deadline, the Swedish actress will appear in Doctor Sleep, directed by Mike Flanagan (Oculus) and based on Stephen King’s sequel to The Shining, and a new Men in Black spin-off film directed by F. Gary Gray (Straight Outta Compton). In Doctor Sleep, she is set to star as Rose the Hat, a cult leader that preys on those who “shine” opposite Ewan McGregor as the grown-up Danny Torrance. In the Men in Black film, Ferguson has reportedly landed a lead role alongside Chris Hemsworth and Tessa Thompson.

Before her Mission: Impossible fame, Ferguson shined as the title role in the ten-part British series The White Queen, for which she was nominated for the Golden Globe for Best Actress in a Miniseries or Motion Picture Made for Television. To be able to excel in two roles — Faust and the Queen — so radically different from each other bodes extremely well for Ferguson’s future in the industry where range is the name of the game. Even in her newest roles ranging from horror with Doctor Sleep to action-comedy with Men in Black, Ferguson shows the willingness to tackle any role.

While Mission: Impossible fans might want her to stay in the franchise forever, with the current trajectory of her career, it won’t be long before she gets top billing on her own franchise. Or, who knows? Tom Cruise has done six of the films already. Maybe the time has come for him to hang up the leather jackets and pass the franchise onto Ferguson herself.