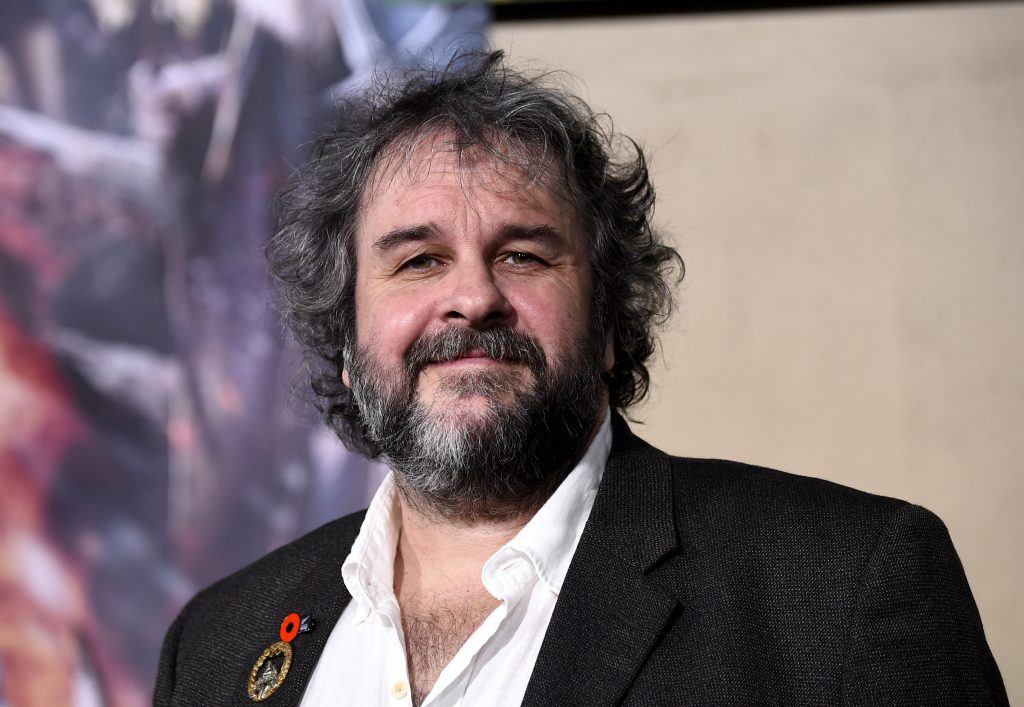 Director Peter Jackson, a filmmaker whose name is synonymous with ‘epic’, has turned an eye to history for his next project. Best known for his fantasies, Jackson’s next film will be a unique WWI documentary. However, the film will be unlike anything you saw in history class. They Shall Not Grow Old appears to be one of the most ambitious restoration projects ever. The film promises to give audiences an unprecedented view of life in the armed forces a century ago.

The announcement revealed that Jackson has colorized the footage and even transferred it to 3D. You might be dubious about messing with vintage film but fear not. Even Jackson, who has employed some of the most advanced technology in cinema, was impressed by the outcome.

A preview video in which Jackson introduces the project reveals a snapshot as to why this project is so impressive. Movies you may have seen in your cinema studies class from the WWI era include The Golem, Cabiria, and a whole host of Charlie Chaplin films. These films are often washed out, grainy, and choppy by today’s standards. Chaplin had expert comedic timing, but that speedy gait he had was emphasized by the film quality. It’s easy to be entertained by these classics, but difficult to relate to them on a human level.

The transformative effect of the extensive restoration is incredible. It’s difficult to explain it in not sappy terms, but these people really come alive again. There are just a few glimpses at the resulting footage, but it’s truly incredible. The preview doesn’t even reveal the colorized version, but the footage is adjusted to play in real time and this mere act pulls new life from the images. I have to say, it’s more astounding than I would have expected.

Here is Jackson’s more eloquent explanation of the project:

“I wanted to reach through the fog of time and pull these men into the modern world, so they can regain their humanity once more — rather than be seen only as Charlie Chaplin-type figures in the vintage archive film. By using our computing power to erase the technical limitations of 100-year cinema, we can see and hear the Great War as they experienced it.”

They Shall Not Grow Old will premiere at BFI London Film Festival this October.

TAGSTechnology They Shall Not Grow Old