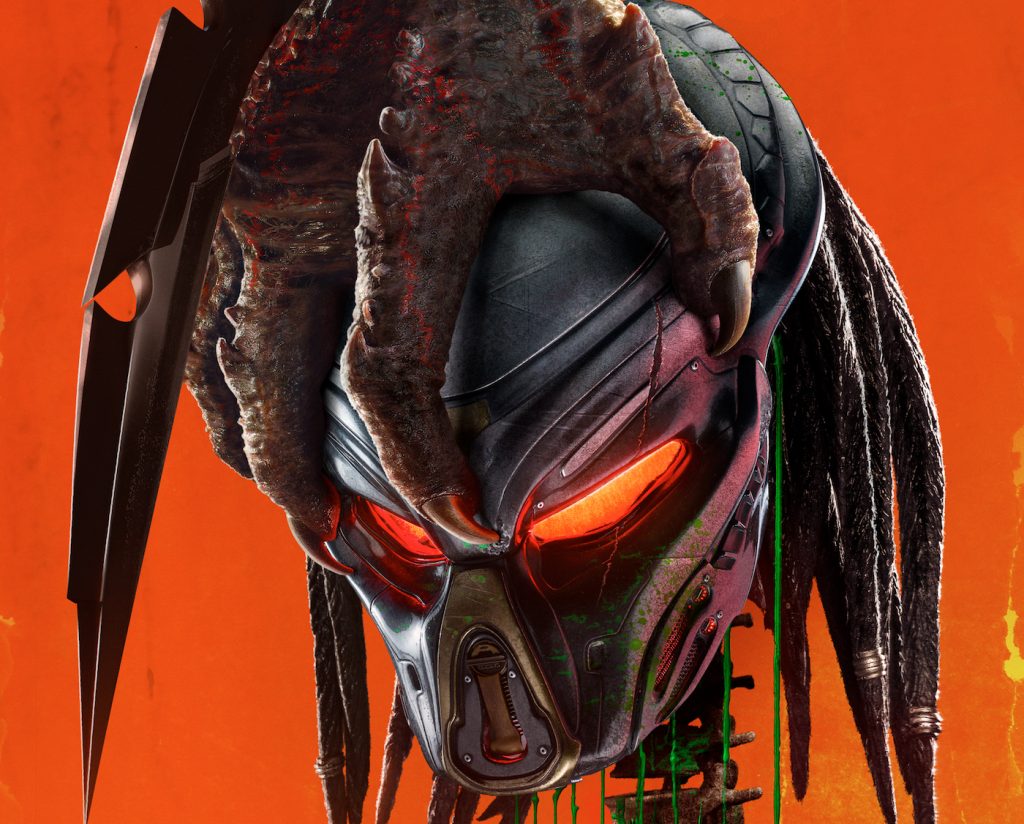 Important: There Will Be Pets in The Predator

Predators, they’re just like us. They put on their fish net stockings one leg at a time and dogs are a Predator’s best friend. Yup, that’s right. The Predators will feature all new Preda-dogs that are canine versions of the heat seeking killers. Will they hunt, provide protection, or just be there to cuddle the Predators at the end of a long day? Yah, probably mostly the hunting, but their nature has yet to be revealed.

The intel comes from BMD who spotted the Preda-pooches (my preferred made up term) among a line of Funko POP toys. POPs are those adorable action figure collectibles that shrink everything to child proportions with oversized heads. The gruesome Predators are adorable in POP form, which indicates that the Preda-pups are probably more fearsome in the film. While the three Preda-dogs are clearly the draw here, the toy pack includes three Predators and Rory (Jacob Tremblay) in a Predator mask.

Clues we can pick up on is that Preda-dogs share a mega-mouth and muscular stature with their alien masters. Most spectacularly, they are furless but do appear to have dreadlocks, because that is the style on Predator planet.

While the pocket-sized toys have a creepy cute look, the real ones are likely to terrorize humankind. One of the Preda-dogs is offered in a thermal map design, which says to me they also have heat seeking senses. A dog with that kind of tracking device brings to mind the insanely scary ‘Metalhead’ episode of Black Mirror with the ‘dog’ that hunts to kill indiscriminately. Awesome.

There have not yet been any sightings of the Preda-dogs in any previews, but there have been plenty of awesome reveals. The “ultimate Predator” made its debut in a recently released TV spot along with a Predator cruiser. Clearly Shane Black is going for the outrageous and nothing could please us more.

The Predators is unleashed September 14.