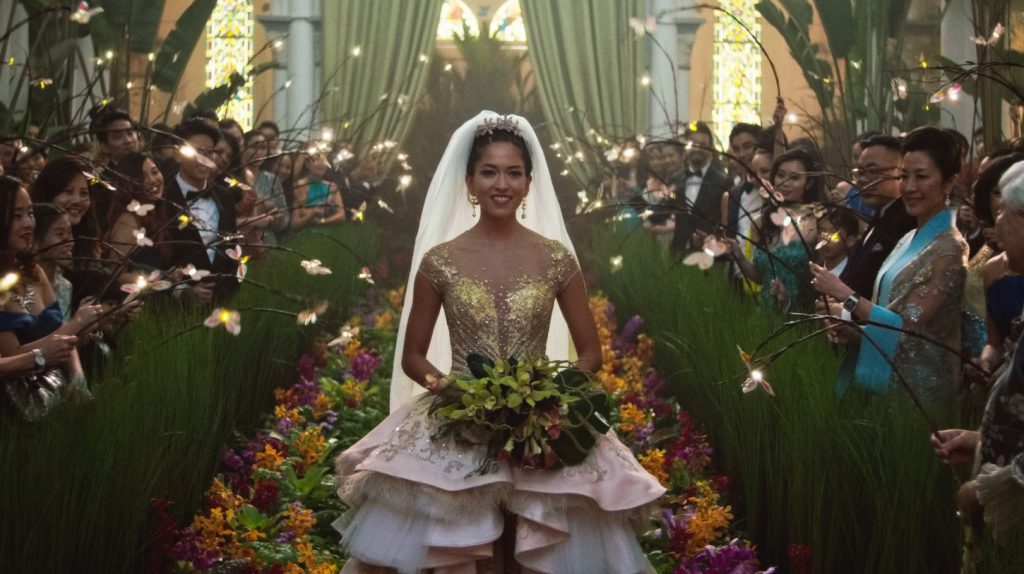 There’s nothing like critical and commercial success to guarantee a shot at a sequel. The groundbreaking film Crazy Rich Asians is potentially getting a sequel, with the film’s passionate director Jon Chu returning to helm the ship.

The Hollywood Reporter has it that the creative team behind the film, which includes Chu, screenwriters Peter Chiarelli and Dele Lim, and producers Nina Jacobson and Brad Simpson of Color Force, and John Penotti of Ivanhoe, would all be returning. The sequel will be based on the second book by Kevin Kwan (his “Crazy Rich Asians” was the source material for the original film), “China Rich Girlfriend.”

It’s not like Chu doesn’t have other projects going on. He’s going to be shooting the adaptation of Broadway megastar Lin-Manuel Miranda’s first musical, In the Heights, which Warner Bros. has slated for a June 26, 2020 release. While the Crazy Rich Asian sequel isn’t a done deal yet, THR reports it’s looking increasingly likely after the amazing reaction to this past weekend’s release. Crazy Rich Asians was the first Hollywood studio film since 1993’s The Joy Luck Club to feature an all-Westernized Asian cast, and enjoyed a stronger opening than any other comedy this year and any rom-com since Amy Schumer’s 2015 Trainwreck.

We might even be getting a trilogy here. Warner Bros. has all of Kwan’s books optioned—the third is titled “Rich People Problems,” and considering the strong showing of Crazy Rich Asians and Chu’s deft handling of the material, we might get to see Kwan’s entire cycle play itself out on the big screen.

If you saw Crazy Rich Asians in theaters this past weekend, you know that a sequel was cleverly teased in the film. While the movie ended with a bravura set piece with the entire cast singing on a rooftop, there was also a mid-credits scene that teased a potential sequel. This is the kind of thing a little studio named Marvel has done, and they seem to be doing okay.