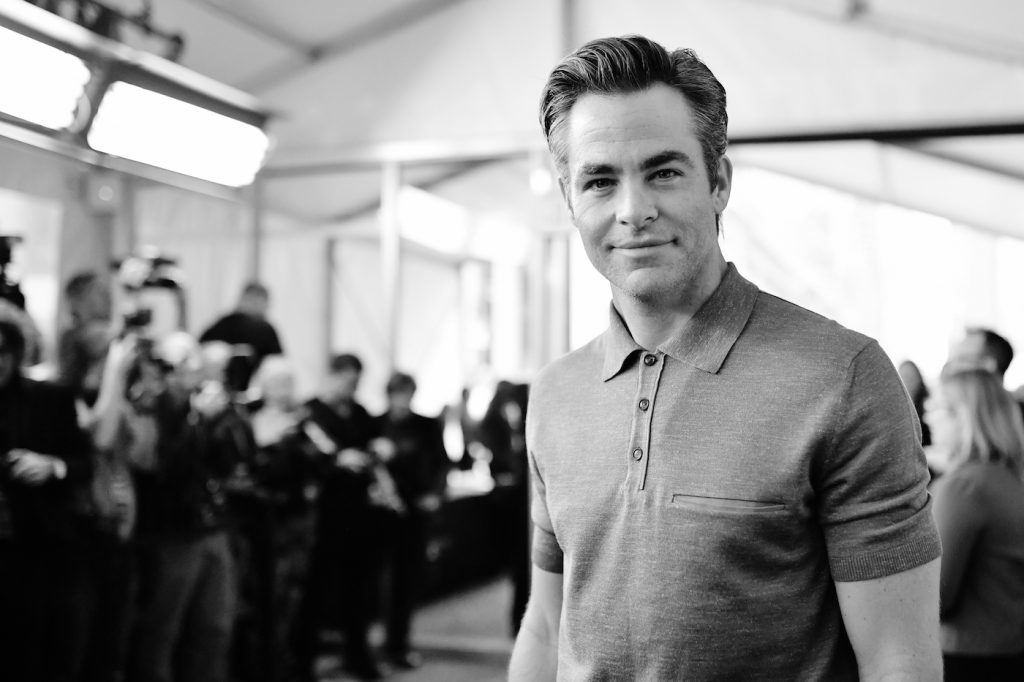 Director David Mackenzie and star Chris Pine have a good thing going right now. The pair that turned Tyler Sheridan’s excellent script for Hell or High Water into a taut modern western has teamed up for the historical epic Outlaw King. Our first look at their film has us eager to take in the full movie, which focuses on the true story of Robert the Bruce (Pine), a former nobleman-turned-outlaw hero during Edward I’s occupation of medieval Scotland. Robert makes the bold move to claim the Scottish crown for himself. He builds an army and takes on his own son (the Prince of Wales) in order free Scotland from the tyrannical English brute he fathered.

It’s nearly impossible to watch the trailer and not recall Mel Gibson’s Braveheart, but Mackenzie and Pine aren’t settling for an echo of Gibson’s bloody epic, but rather look to have made something properly sprawling, blood-splattered and massive themselves. Mackenzie’s a Scot, and his love for his home country is evident in the lush look of the film, which was shot in the country. He’s also someone who knows his way around an action scene (his brilliant prison thriller Starred Up proved that as well as Hell or High Water did), and there’s action aplenty in Outlaw King.

Outlaw King will be released on Netflix and in select theaters on November 9th.

The untold, true story of Robert the Bruce who transforms from defeated nobleman to outlaw hero during the oppressive occupation of medieval Scotland by Edward I of England. Despite grave consequences, Robert seizes the Scottish crown and rallies an impassioned group of men to fight back against the mighty army of the tyrannical King and his volatile son, the Prince of Wales. Filmed in Scotland, OUTLAW KING reunites director David Mackenzie (Hell or High Water) with star Chris Pine alongside Aaron Taylor-Johnson, Florence Pugh and Billy Howle.

Featured image: Chris Pine attends the Turner Upfront 2018 arrivals on the red carpet at The Theater at Madison Square Garden on May 16, 2018 in New York City. 376296 (Photo by Mike Coppola/Getty Images for Turner)