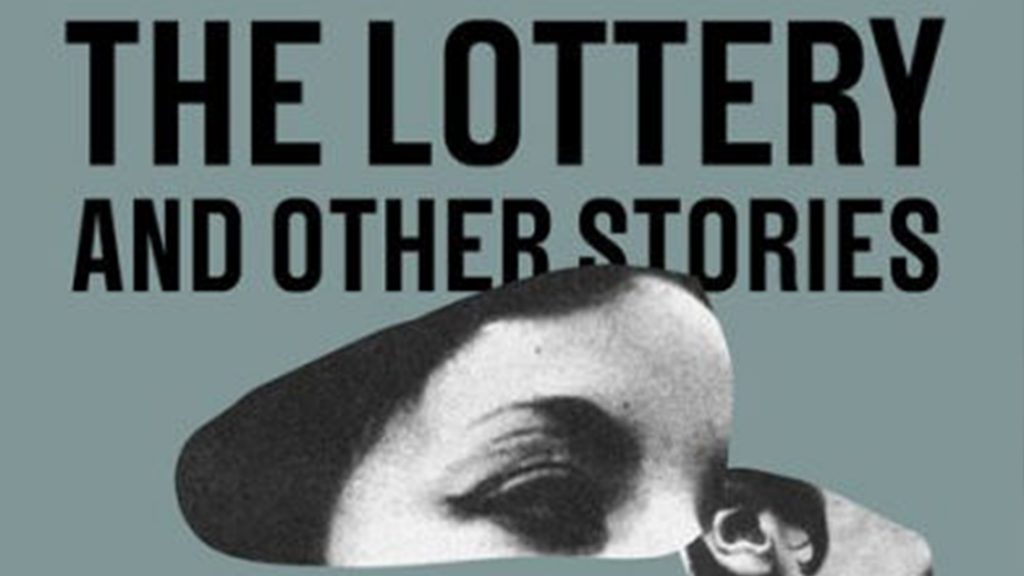 Stephen King works are being adapted for film and TV at a blinding pace, which is a rapturous delight that I vow never to take for granted. Yet, if there is another author who I would like to see commemorated in such a way, it would be Shirley Jackson. Luckily, the powers that be seem to agree with me. Jackson’s short story masterpiece The Lottery is set to become a feature film according to Deadline.

There is hardly any American child who has made it through middle school unscathed by Jackson’s horrific story of suburban dystopia. Discovering who wins the lottery and just what the prize is has become a rite of passage. If you have somehow missed out on reading the spinetingling tale, we won’t ruin it here. All you need to know is you do not want to win.

Prolific hit movie producer Frank Marshall picked up the project. Jake Wade Wall (The Hitcher) is set to adapt the screenplay. The film has the blessing of Jackson’s son, Laurence Hyman, who will serve as an executive producer.

“I liked what Jake was doing in developing it and bringing up to the present day. It’s has a dystopian, Handmaid’s Tale feel about it, which makes it very timely,” Marshall told Deadline. “And, it has a great twist at the end.”

Published in 1948 in The New Yorker, the shocking story put Jackson on the map. Most famously associated with her horror stories, Jackson also wrote semi-autobiographical humor pieces for Good Housekeeping, Woman’s Day and Collier’s that are also worth a read. However, her macabre writing was transcendent.

Among other adaptations I am anxious to see is The Haunting of Hill House (not to be confused with Vincent Price classic The House on Haunted Hill, which is also good) and We Have Always Lived in the Castle. Netflix snapped up The Haunting of Hill House for a miniseries that will be released on Halloween starring Carla Gugino. Stephen King has praised the novel and Guillermo del Toro endorsed a beautiful special hardback release from Penguin House horror in 2013. The miniseries is sure to be spooky, but I would still support a del Toro adaptation as well. Taissa Farmiga and Sebastian Stan have an adaptation of We Have Always Lived in the Castle due out this year.

I am so pleased that Hollywood executives are secretly flipping through my diary of dream projects. You have my blessing.

Featured Image: The Lottery via Farrar, Straus and Giroux