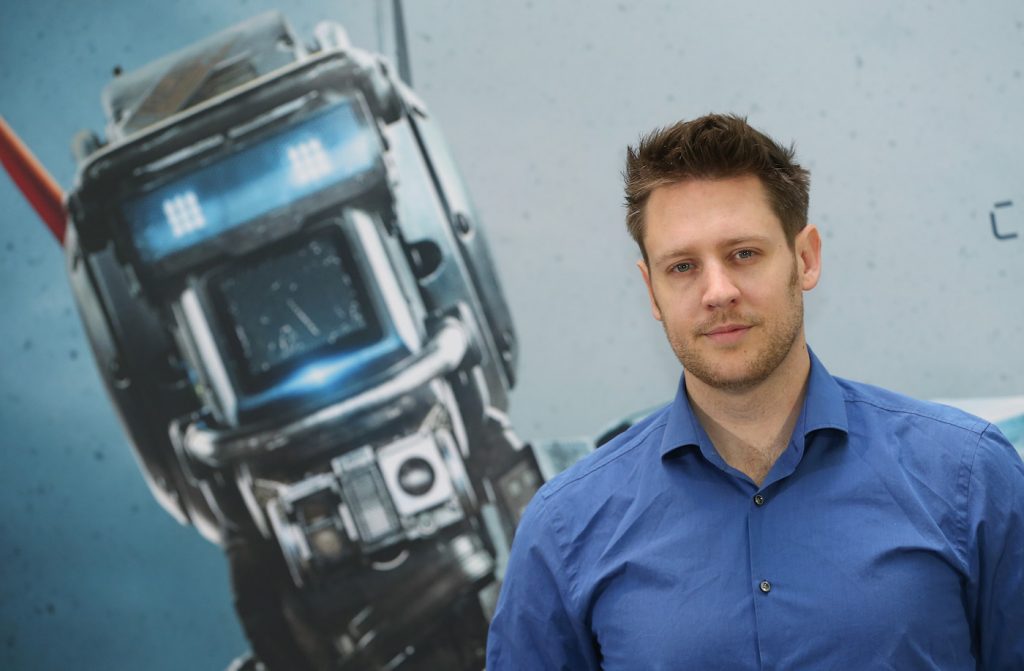 Sci-fi is a genre that District 9 and Chappie director Neill Blomkamp genuinely loves and respects. This is why he’s such a good choice to reboot the RoboCop franchise with RoboCop Returns. Deadline reports that Blomkamp’s new film will have the writing team behind the 1987 original, Ed Neumeier and Michael Miner, on board to produce and executive-produce. Neumeier and Miner wrote a script for a RoboCop sequel years ago that never saw the light of day—until now. Writer Justin Rhodes, who penned Tim Miller’s upcoming Terminator reboot (as of yet untitled) will be working on their vision for the film, further strengthening the connection between Blomkpamp’s RoboCop Returns and Paul Verhoeven’s original.

The original film featured Peter Weller in the title role as a badly wounded cop who’s given a new lease on life when he’s turned into a cyborg. In his new incarnation, RoboCop is tasked with cleaning up Detroit, but the still human part of him is haunted by memories of his former life. This concept was taken for a spin only a few years ago in Jose Padilha’s 2014 version, which starred Joe Kinnaman. Deadline gives us the very bare bones plot for the new film, which is clearly a placeholder until MGM is ready to reveal a bit more: “Anarchy reigns and the fate of Detroit hangs in the balance as RoboCop makes his triumphant return to fight crime and corruption.”

If you’re looking for insight on how Blomkamp’s RoboCop Returns might differ from Verhoeven’s original, District 9 is a great place to start. His breakout film, which earned four Oscar nominations, was a surprisingly tender story about aliens marooned in a slum in South Africa in which the director, and the viewer, were clearly on the aliens side. His sci-fi films have dealt with themes of racial injustice and immigration, and one imagines his RoboCop Returns will likely not glorify the idea of a super-powered cop with unlimited powers mowing people down. Keep in mind the original film was made during the Reagan era, with corporate greed as its centerpiece. Here’s what Blomkamp had to say to Deadline about the original film, and what his focus will be in his upcoming film:

“The original definitely had a massive effect on me as a kid. I loved it then and it remains a classic in the end of 20th Century sci-fi catalog, with real meaning under the surface. Hopefully that is something we can get closer to in making of a sequel. That is my goal here. What I connected to as a kid has evolved over time. At first, the consumerism, materialism and Reaganomics, that ’80s theme of America on steroids, came through most strongly. But as I’ve gotten older, the part that really resonated with me is identity, and the search for identity. As long as the human component is there, a good story can work in any time period, it’s not locked into a specific place in history. What’s so cool about RoboCop is that like good Westerns, sci-fi films and dramas, the human connection is really important to a story well told. What draws me now is someone searching for their lost identity, taken away at the hands of people who are benefiting from it, and seeing his memory jogged by events. That is most captivating. The other thing I am excited by is the chance to work again with Justin Rhodes. He has added elements that are pretty awesome, to a sequel that was set in the world of Verhoeven. This is a movie I would love to watch.”