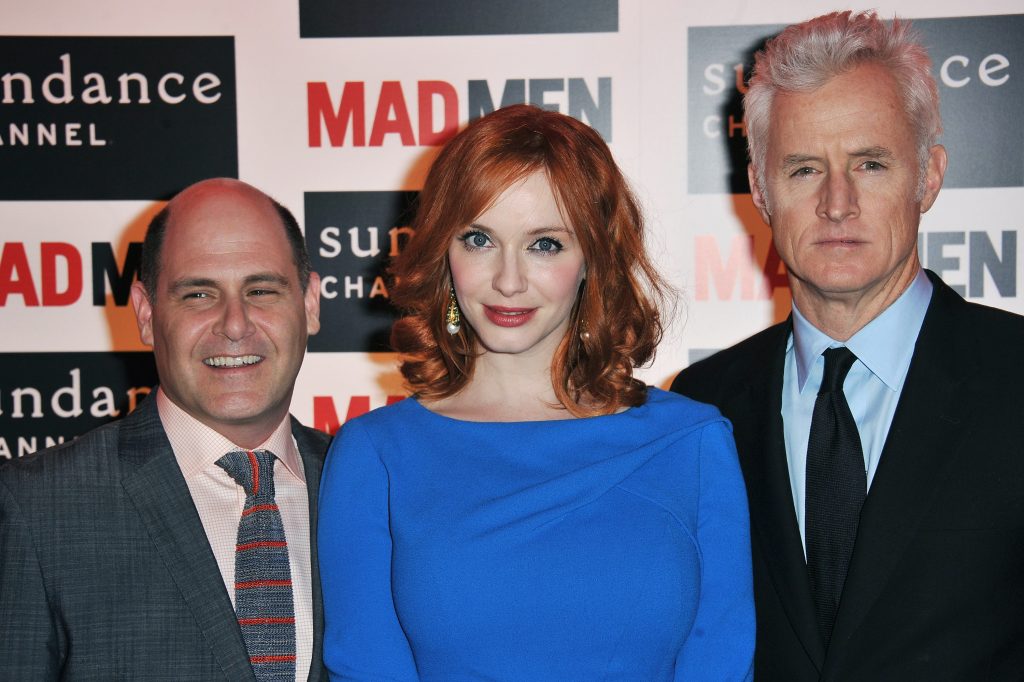 It is really good to see the name Matthew Weiner on the screen again. Especially alongside all of these many other really good names. Seriously, there are a ton of them, but we will get to that in a minute. Amazon delivered a teaser this weekend for Weiner’s new anthology series, The Romanoffs and it’s literally a list of the crazy go nuts number of incredible cast members that will appear on the show. Even so, it was enough to spark hysteria over the powerhouse project.

Yes, the title is referencing those Romanovs, but this isn’t the story of the Bolshevik revolution. The series will focus on eight groups of people who believe they are descended from the Russian royal family who were slain in 1918. The body of daughter Anastasia was never found leading to speculation that she survived and lived out her life in secret. Many people did try to lay claim as heirs to the Romanovs, but none were ever verified.

What has been confirmed is the incredible endless cast for The Romanoffs. Each of the eight episodes will feature a new cast, and they will all be packed with big names. Here’s the exhaustingly exciting list that includes Oscar and Emmy Nominees:

Amazon described the show as, “a contemporary anthology series, set around the globe, featuring eight separate stories about people who believe themselves to be descendants of the Russian royal family. The Romanoffs was shot on location in three continents and seven countries collaborating with local productions and creative talent across Europe, the Americas, and the Far East.”

After writing for The Sopranos, Weiner created Mad Men launching AMC’s foray into original programming. That experiment worked out in the end with Breaking Bad and The Walking Dead following in its wake and Mad Men went home with 16 Emmys.