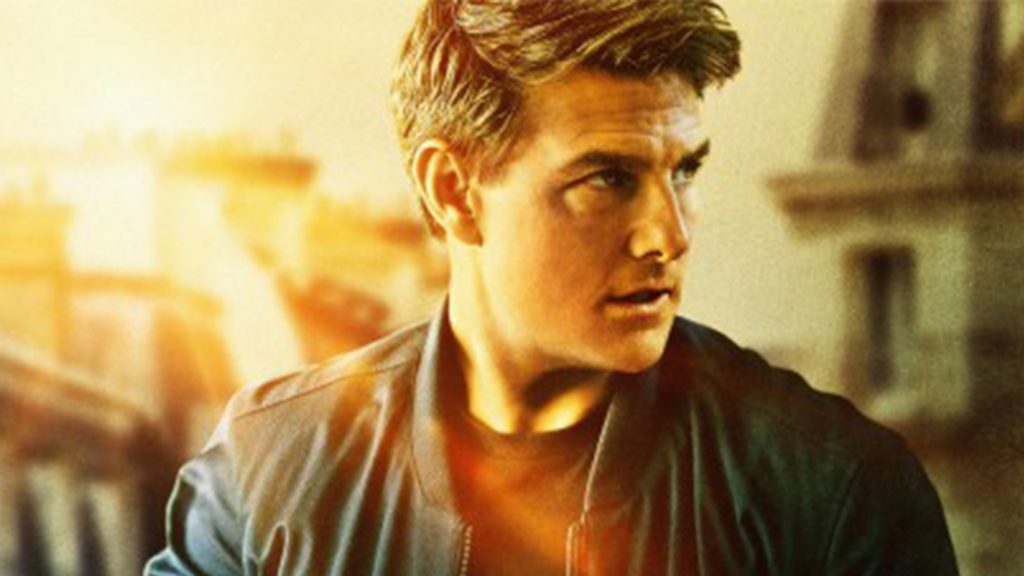 Tom Cruise is unstoppable. Neither Henry Cavill nor Henry Cavill’s sentient mustache can get the better of him. A new action-packed morsel showing off the greatest hits – literally – from Mission: Impossible – Fallout features Ethan Hunt (Cruise) and August Walker (Cavill) duking it out. Of course, Ethan always gets the last punch.

The short clip explains where August comes into the mix. Even though Ethan has really proven his stripes, the good people at IMF still don’t trust him. Alan Hunley (Alec Baldwin) has hired August to keep tabs on Ethan. If Ethan goes rogue, August is authorized to kill him. Obviously, that can be tricky in this scenario as the end often justifies the means in Mission: Impossible. It’s not always easy to tell Ethan’s motivations up front and it’s basically never good to have someone with the sole job of killing you.

Since IMF hired August, that technically makes him Ethan’s coworker. That’s some serious workplace tension. It’s unclear what the particular fight scene here is about, but it probably isn’t friendly. August says, “No hard feelings,” but will there be a grudge? I am particularly interested to see how this relationship plays out. I theorize that August isn’t a villain at heart and could become an ally. He’s no Ethan, but he does have some serious skills. Wishful thinking?

I will admit that these new posters for the film don’t really bolster my theory. Cavill looks seriously sinister in a harsh red glare. There’s more than a glint of murder in his eye. Especially compared to the glowing and heroic Cruise in the complementary poster. He looks focused, controlled, and has his weapon down.

I am all about this tagline, “Some missions are not a choice.” Mission Impossible has been around in some form since 1966 and immortalized the words, “Your mission, should you choose to accept it…” More than twenty years after Cruise took on the role, it’s a fun twist and indicates that things will be fresh for the latest sequel.