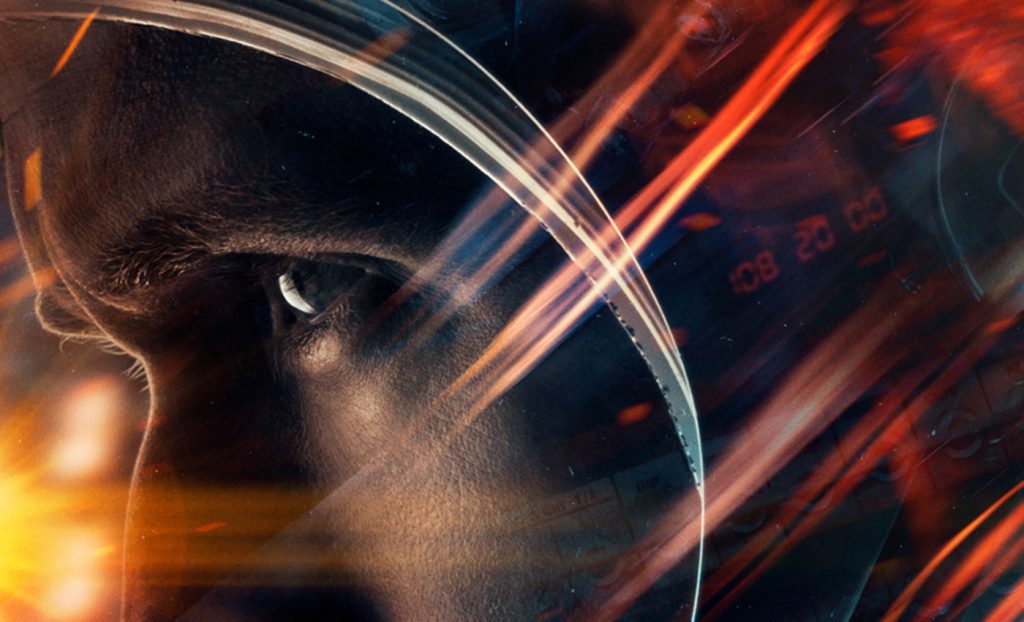 Are you feeling the Monday blues and think your job is just a little too stressful? At least you aren’t the first person to ever be sealed into a flammable metal box and launched beyond Earth’s atmosphere. Ryan Gosling channels the pressure Neil Armstrong faced in the first flight to the moon in the First Man trailer.

Gosling, fresh off hugely entertaining films La La Land and Blade Runner 2049, takes charge as Neil Armstrong, the Commander of the Apollo 11 mission that famously put the first man on the moon in 1969. Families gathered around the television to witness the moment live and younger generations have relived the moment through the video recording. Now, everyone can experience the event through the eyes of Armstrong himself, from the mission’s humble beginnings to the small step that irrevocably changed the dreams of a nation.

Gosling is teaming back up with La La Land and Whiplash director Damien Chazelle for the project. The film is a vision of the pioneer’s life from 1961 to 1969. Chazelle offers “an origin story of a real-life superhero,” as he told BBC News. The fairytale hopes of an entire country rested on one man, who truly delivered. The film is set to examine the heroics of Armstrong’s sacrifice and bravery, which is evident in this new trailer. Armstrong had young children and a more-than-concerned wife to consider, and it looks like Chazelle turns the camera on the more personal details of Armstrong’s very public life.

Starring alongside Gosling are Claire Foy as Armstrong’s wife, Janet, Corey Stoll as Buzz Aldrin, and Kyle Chandler as NASA chief Deke Slayton. Chazelle’s experienced cast seems capable of handling the weight of these true events. On the contrary, the word for this trailer might be grave; we see Armstrong visiting graveyards, and in the shots of him in the Apollo 11 spacecraft, he looks more distressed than brave. But from the moment the footage begins, with Gosling’s placid face peering through the reflection of a rocket in takeoff, it feels like Chazelle has hit the mark.