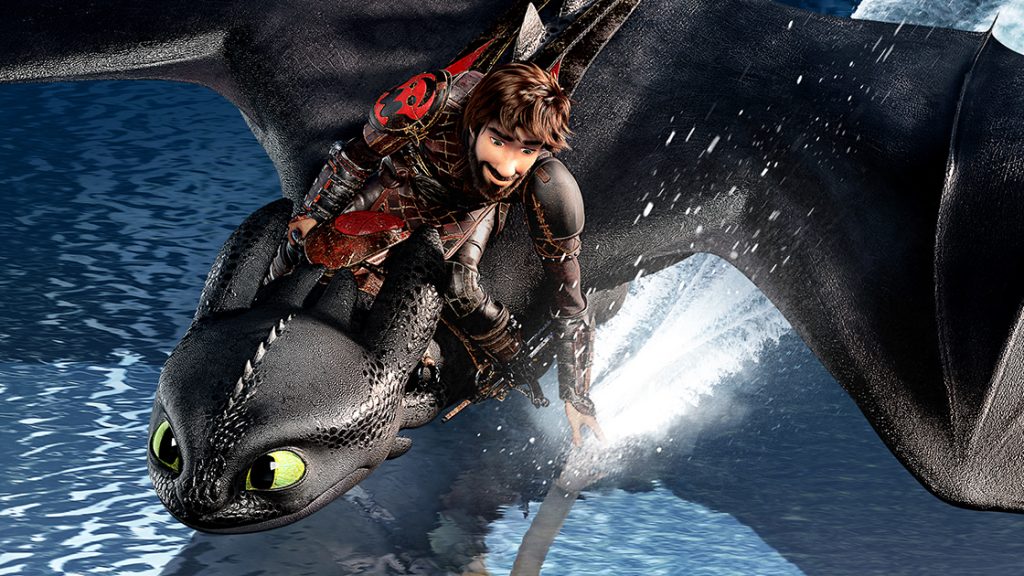 How To Train Your Dragon: The Hidden World Teases Epic End to the Trilogy

As soon as those notes from John Powell’s magnificent score begin to play, we’re reminded of just how special this movie franchise is. After two excellent How to Train Your Dragon movies, the first trailer for The Hidden World dropped today. It promises to be a special way to close the trilogy.

Our heroes are back. Hiccup (Jay Baruchel), Astrid (America Ferrera), and of course, Toothless, living in their dream world. Cate Blanchett, who stole the show in How to Train Your Dragon 2, returns as Hiccup’s mother, Valka. Craig Ferguson reprises his role of Gobber the Belch, the franchise’s comedic relief from one of the funniest men on Earth. They are living in “the world’s first dragon-Viking utopia,” as Hiccup put it. Toothless has even found a girlfriend — the light fury to his night fury.

But of course, not everything is perfect in their viking paradise and conflict arises. A dragon hunter called Grimmel (F. Murray Abraham) wants to take Toothless, since he is the only night fury he has not caught. When Hiccup won’t give him up, Grimmel, in Abraham’s deep, baritone voice threatens, “Then I will destroy everything you love.” This means war and the stage is set for a truly epic conclusion to the series.

Unsurprisingly, the visuals in the trailer are breathtaking. Roger Deakins, one of the greatest cinematographers of all time, and visual consultant for the first two films in the series, returns to shape the look and feel of The Hidden World. His visual flair has been apparent in both of the first two entries, and in this trailer. The sequences in the hidden dragon world are absolutely beautiful.

This franchise holds a special place in all of our hearts, and looks to be on its way to a fitting conclusion.

How to Train Your Dragon: The Hidden World is directed and written by Dean DuBlois, and is scheduled for a March, 2019 release.

Featured Image: How to Train Your Dragon: The Hidden World. Courtesy: Dreamworks Animation

TAGSHow to Train Your Dragon