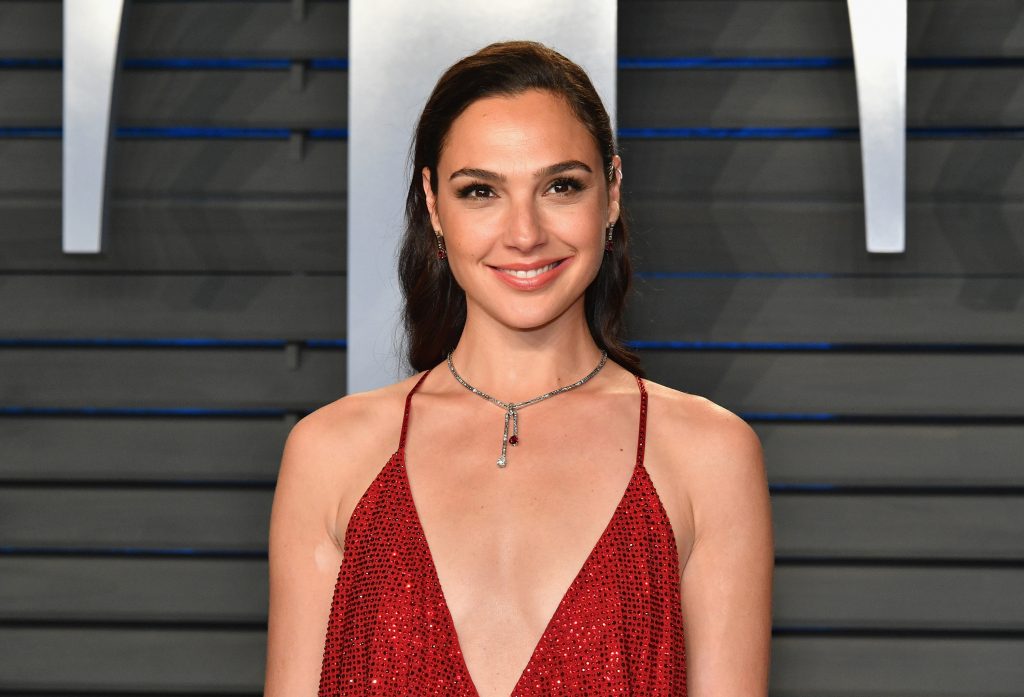 Skyscraper will not burst into theaters until next month, but Hollywood is already looking toward the next action collaboration between Dwayne Johnson and Rawson Marshall Thurber. Universal won a heated bidding battle to snag their next project, Red Notice. Deadline has now confirmed that Gal Gadot is set to join the cast.

Thurber wrote the original screenplay and will also direct the film. Thurber and Johnson are a proven team, having previously collaborated on the amusing Central Intelligence prior to summer fare, Skyscraper. Before he delved into espionage and shootouts, Thurber directed comedy hits Dodgeball and We’re the Millers.

Gadot is reuniting with Johnson after appearing together in Furious 7. Gadot played Gisele in the mega-franchise before her breakout as Wonder Woman last year. Gadot will reprise her role as princess of the Amazons in Wonder Woman 2 next summer before going head to head with Johnson in Red Notice. The film will mark Gadot’s first lead role outside the DC Universe and we look forward to seeing her tackle the original material.

In spite of the project’s hype, little has surfaced regarding the film’s plot and setting. Skyscraper appears to take a more serious tone, but Red Notice is expected to infused comedy back into the the mix. The project is still in pre-production, but Thurber has whispered enough to give us a taste of what’s to come. The movie is set to be “a globe-trotting, action-comedy, heist thriller.” More specifically, it follows an Interpol agent—likely Dwayne Johnson—as he tracks down the world’s most wanted art thief.

Gadot could potentially be the thief as Deadline reports that she will play “a brilliant and mysterious figure in the art world.” A male costar is anticipated to join Johnson and Gadot, but has not yet been announced. With Gadot’s major accomplishments stacking up, we look forward to seeing more of this project unfold.

Universal Pictures green-lit the much-coveted script and slated the project for June 2020.