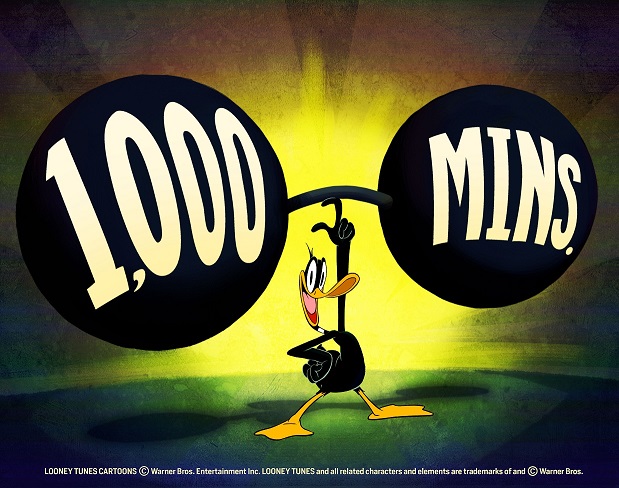 1,000 Minutes of New Looney Tunes Are On the Way

Here a tune, there a tune, everywhere a Looney Tune. Warner Bros. is going to start dropping new and creative Looney Tunes content all over the place, and it could be really interesting. Our favorite iconic cartoon characters including Bugs Bunny, Daffy Duck, and Wile E. Coyote will soon be starring in a series of short films. Once upon a time, the characters starred regularly on the big and small screen, but they haven’t been so active in recent years. The new onslaught of storylines will come from various creators and will pop up on TV as well as online.

Looney Tunes Cartoons will utilize a cartoonist- driven method mixed with modern production value, which will make this series stand out. It sounds like the artists have the intent to brush off what we love about the golden age of animation. Warner Bros. hasn’t announced how many projects will be included, but is counting in minutes instead. How very Looney. The total is 1,000 minutes of slapstick joy.

We are on board for some nostalgia. Animation has come a long way in technique, but Looney Tunes was pioneering and truly never ages. The new Looney Tunes Cartoons will each vary in length from one to six minutes. That math breaks down to hundreds of new shorts. Each will be scripted and animated by different artists.

The Looney Tunes are one of the most beloved group of animated characters in the world. Looney Tunes Cartoons places these characters into the hands of some of the best artists in the business and into an animated shorts format that will remind many of the time when they first fell in love with Bugs, Daffy, Porky and the rest of the gang.

There’s about to be a big boost in anvil sales. We can almost hear the ACME corporation celebrating now.