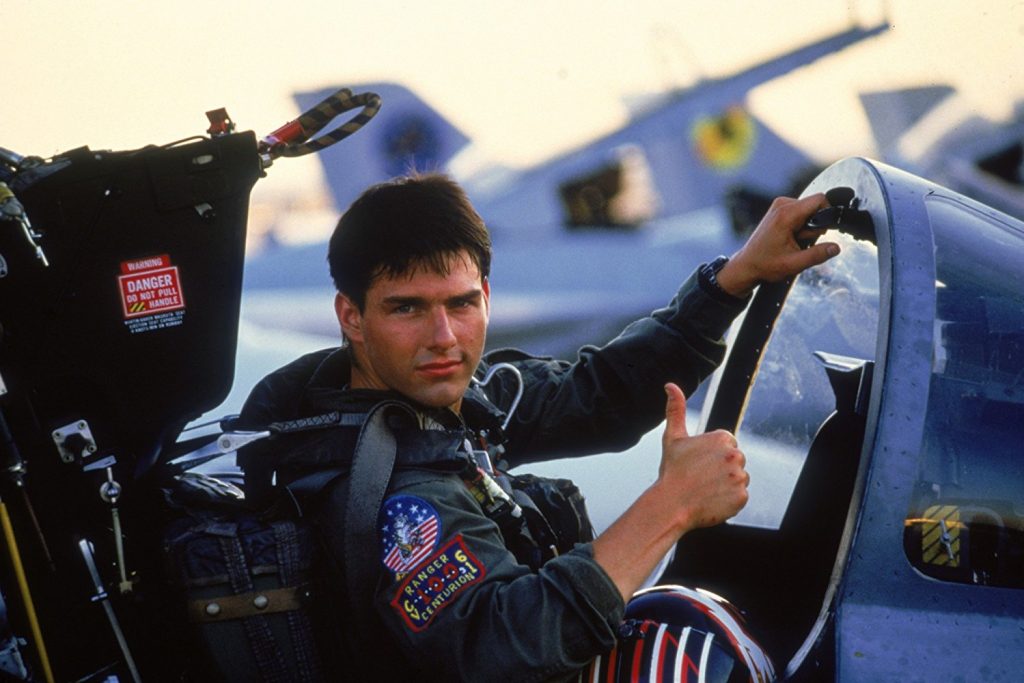 Tom Cruise Suits Up for His Next Flight in Top Gun: Maverick

It has been more than 30 years, but Tom Cruise is finally feeling the need again. The need for speed, of course. The actor tweeted out a photo of himself holding his iconic “Maverick” helmet, and, dare we say, it took our breath away. Cruise has officially suited up again and the Top Gun sequel is finally in production. We know Maverick flies the F-14A Tomcat, but it looks like all Cruise has been flying is a time machine. He doesn’t look a day older than when the 1986 original was released.

What this photo does not offer us is any sense of the rest of the cast. Cruise is currently the only actor to be attached to the film and in the image, he stands alone on the runway. The strongest part of the original film was the camaraderie among the aviators. We hope to see Charlie (Kelly McGillis), Iceman (Val Kilmer), or Viper (Tom Skerritt) back in the cockpit. If Cruise is reporting to set, we hope to see more names revealed from the cast list very soon.

Cruise started talking about the project last year where he told Access Hollywood that the sequel would feel a lot like the original. With reboots finding a lot of success in recent years, we suspect Top Gun will hit a very nostalgic note among fans. It will be interesting to see what Maverick has been up to after all this time.

Joseph Kosinski is picking up the mantle from Top Gun director, Tony Scott, who passed away in 2012. Kosinski previously worked with Cruise on Oblivion. Now with Kosinski in tow, and Cruise finished filming Mission Impossible – Fallout, the project could begin filming any day now.