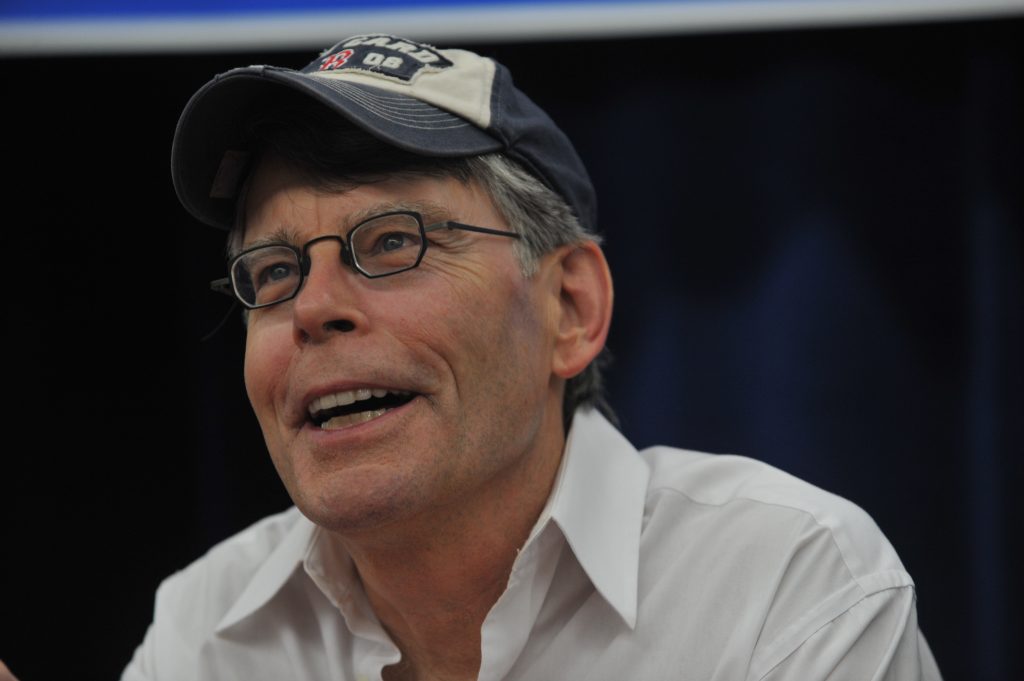 The Pet Sematary Filmmakers Are Planning to Scare Us to Death

Stephen King paints his stories with demons, monsters and ghosts of all varieties, but often his most frightening characters are often the morals. Pet Semetary has some terrifying supernatural elements, but the heart of the story is rooted in the terrible consequences of our desires. It is a real sucker punch of a novel and received a delightful film adaptation in 1989. The movie is a classic and a horror movie must, but lacked some bite in the fright factor. That is about to be rectified.

Directors Dennis Widmyer and Kevin Kolsch, along with screenwriter Jeff Buhler, are planning out their upcoming Pet Sematary remake. Jason Clarke (1922) and John Lithgow (The Crown) are set to star in the chilling resurrection story. Buhler recently told Dread Central the team is planning to turn up the terror in their retelling.

“When we first started our conversations, Dennis and Kevin and I really connected around the idea of bringing the story back to the source material, to find a modern telling of the book that really spoke to some of the big scenes and big moments that Stephen King had originally written, and as much as all of us are huge fans of the original film, there are moments that are larger than life and feel borderline campy. Our desire was to tell a really grounded, character driven and psychologically horrific version of Pet Sematary, which in my belief, is the scariest book that King ever wrote.”

That’s a fair assessment of the original that fell fate to the limitations of practical effects and some over the top 1980s style. However, it’s still an essential in my book. Our world would be a lesser place without the performance by Fred Gwynne as the sage voice of reason, Jud Crandall. There’s room for two Pet Semetary adaptations, however, and we’re really excited for the chilling makeover.

Buhler went on to explain what the new movie will entail.

“There may be Victor, there may be some Zelda, and there will definitely be some Louis and Rachel and Gage and Ellie. I will say this, if you love the book, you’ll love this movie. Dennis and Kevin are both such visionaries in terms of how they’ve approached it, from not only a horror standpoint but also a character standpoint, and it’s been really gratifying to work with those guys. I think we’re on track to it make one of the scariest Stephen King adaptations ever! That’s our goal anyway.”

Andy Muschetti’s IT: Chapter 2 may have something to say about that. The Stephen King TV and film project field is getting crowded, but it has become an embarrassment of riches. Each one is quality and uncovers new elements of the material that we greedily digest. If filmmakers want to battle for who can be scariest, we’re all for it.