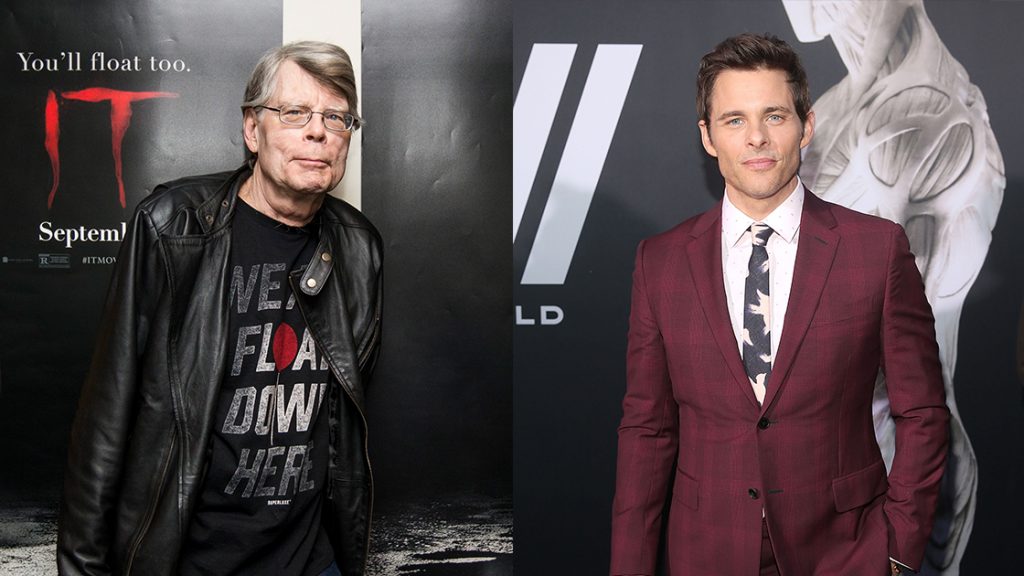 Stephen King Domination Continues with In the Tall Grass

This is getting crazy, you guys. Pet Sematary, Tommyknockers, and The Long Walk are all headed toward production. Castle Rock dropped a new trailer last week and we are holding our collective breath until IT: Chapter 2 finally unleashes Pennywise yet again. Just when we think we couldn’t squeeze any more entertainment out of Stephen King’s brain, here comes another. THR is reporting that an adaptation of In the Tall Grass is on the way.

King wrote the novella in collaboration with his son, Joe Hill, in 2012. The supernatural story features siblings who go on a cross country trip to live with their aunt and uncle after the teenage sister learns she is pregnant. The pair follow a cry for help in a grassy field, the terror descends when they soon realize they might actually be trapped. There is no way out, and worse yet, they are not alone.

Netflix snapped up the story rights, so we know Tall Grass is in good hands. Both the 1922 and Gerald’s Game original films released on Netflix last year were quality. THR is also reporting that James Marsden is in talks to star. Marsden has had an extremely versatile career moving from a recurring role as Scott Summers/Cyclops in the X-Men franchise to a string of romantic comedies in the 2000s. Marsden now stars in Westworld as Dolores’ (Evan Rachel Wood) host companion, Teddy.

Stephen King is one of the most prolific writers of our time and the man can spin a yarn. There’s nothing he’s written that we don’t absolutely love, but we have to run out at some point. What’s next? Stephen King tweets as a TV series? Stephen King grocery lists the movie? Who are we kidding? Honestly, we would probably watch those too.

In the Tall Grass is expected to begin production this summer.