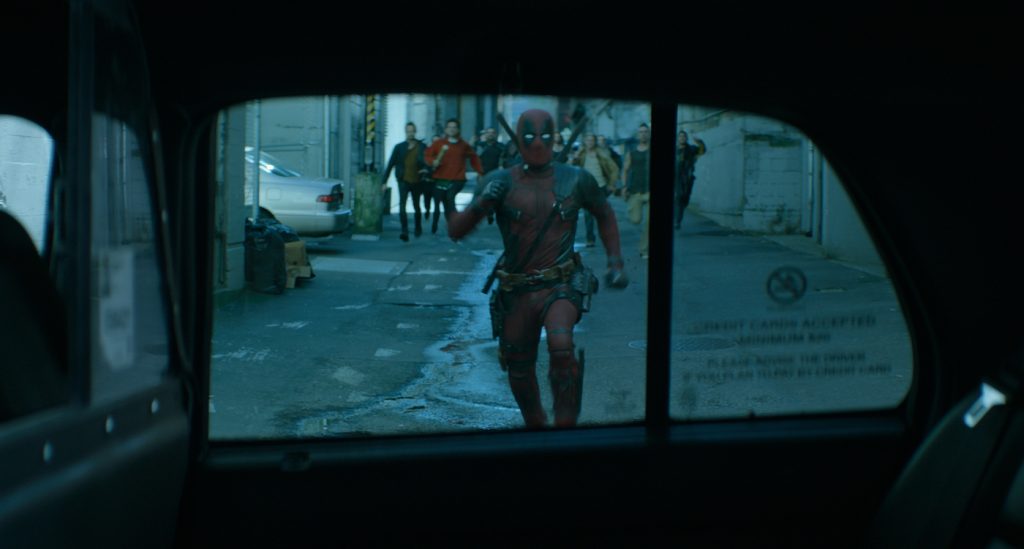 We’re still a few days away from Deadpool 2‘s premiere date—the early buzz is that the film’s even better than the original—but star Ryan Reynolds is already dreaming of the pending X-Force movie. X-Force will be directed by The Martian and World War Z screenwriter Drew Goddard, who is currently putting the finishing touches on Bad Times at the El Royale, his first time back in the director’s chair since his beloved 2012 debut The Cabin in the Woods. Goddard will have plenty to work with in X-Force, which will inherit many of the stars from Deadpool 2, headlined by Reynold’s titular antihero, Josh Brolin as Cable and Zazie Beetz as Domino. While the X-Force will be introduced in Deadpool 2, Goddard’s film will see the Merc with the Mouth in a proper ensemble film, with the other members of the super-team sharing top billing.

Collider got a chance to sit down with Reynolds to discuss Deadpool 2, and the star was just as eager to share his excitement to work with Goddard on X-Force:

“I just wanna work with Drew. I mean, I love him and he has such an interesting take on where he wants to take that world. I see it being a real ensemble on a lot of levels just because I think it’s interesting for Deadpool to kinda function in the way he does in his own universe. You always get to sort of find some way to position him as the underdog or take everything away from him, but for him to function in an ensemble [in X-Force] is a lot of fun. I think there’s a real opportunity to not burden the narrative by shattering Wade’s life, so then at the beginning our movie you get to have him just be part of the team, which is obviously a very challenging prospect for someone like Wade Wilson. So, I’m really excited about that. I’m excited about a couple new characters that we’re talking about. And I’m really especially excited to work with Drew. He’s just amazing.”

While Goddard finishes up Bad Times at the El Royale, he’ll hopefully soon turn his attention to finishing the X-Force script (Reynolds said the storyline’s been worked out, but the script hasn’t been written), which Reynolds thinks will likely retain Deadpool‘s R-rating, but nothing is set in stone. Also making the X-Force film a bit harder to pin down is the fact that Disney, or Comcast, might buy Fox by the time production would be ready to go. Yet for all the uncertainty, Reynolds feels very positive about the X-Force movie’s prospects, so long as everyone sticks to what made 2016’s Deadpool such a hit—a focus on the story:

“It’s all story first. I don’t think anybody’s thinking about the rating. I mean, my sort of wild guess would be that it would be an R-rated movie, but again, right now we’re just assembling the troops to figure out what story we would tell. And it’s a ways away from shooting still, and I don’t even have an idea as to the exact date. But yeah, we’ll see. Story first though.”