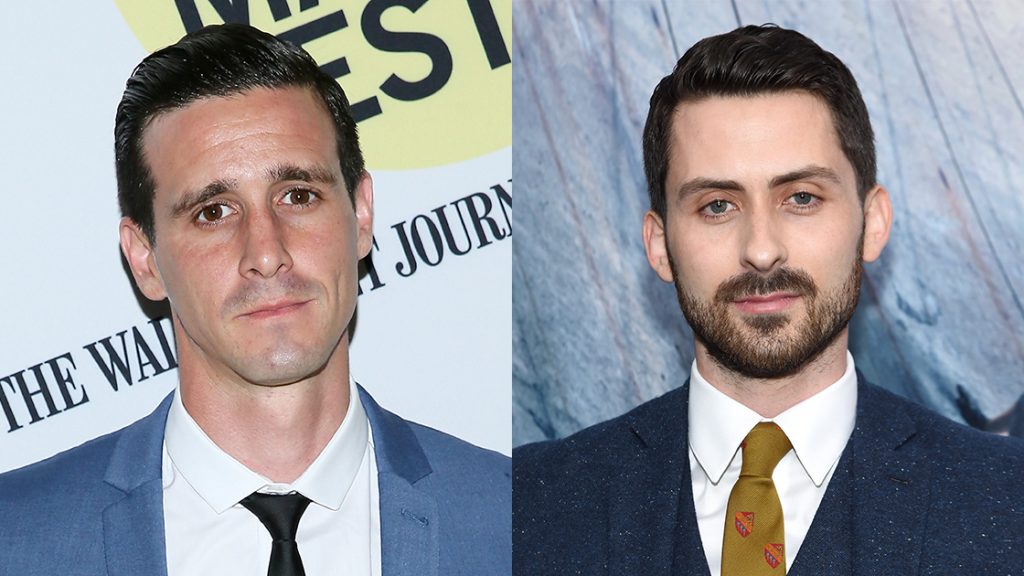 It: Chapter 2 Casts Two More Members of the Losers’ Club

Something enchanted is happening with the It cast. We’re not sure yet if it’s secretly evil or really as incredible as it seems. Pennywise knows how to lure people in and then unleash their deepest terror upon them, but if this is a trick, we’re all in. According to Deadline, It: Chapter 2 has added James Ransone and Variety reported that Andy Bean joined the already eerily perfect cast.

Ransone has been cast as the adult Eddie Kasprbrak, portrayed in part one by Jack Dylan Grazer. Ransone knows how to battle an ancient evil preying on children. He was superb in Sinister as Deputy So-and-So, then carried the franchise in Sinister 2. Grazer was a standout in the It film last year playing the anxious and neurotic, Eddie. Not only talented and well-suited for the part, Ransone has a shocking resemblance to his teenage counterpart. John Squires at Bloody Disgusting aptly noted the resemblance saying, “James Ransone as adult Jack Dylan Grazer is such great casting that I’m pretty sure a lot of people who go see IT: Chapter 2 are going to be completely convinced that the 1st film’s Eddie somehow aged rapidly.”

James Ransone as adult Jack Dylan Grazer is such great casting that I’m pretty sure a lot of people who go see IT: Chapter 2 are going to be completely convinced that the 1st film’s Eddie somehow aged rapidly. pic.twitter.com/UOc0ekQtKQ

Here and Now actor Andy Bean will play the grown-up version of Stanley Uris. Wyatt Oleff held the role in the first film. Stanley is one of the story’s most quietly tortured characters. Ransone and Bean join a stunning cast that includes Jessica Chastain as Beverly Marsh, James McAvoy as Bill Denbrough, Bill Hader as Richie Tozier and Bill Skarsgård returning in the role of Pennywise. The Losers gang members still to be cast is the adult Mike Hanlon, played by Chosen Jacobs, and adult Ben Hanscom, played by Jeremy Ray Taylor.

Stephen King has written some of the most tremendously terrifying prose in print, and while the 1990 miniseries was a lot of fun, it lacked the bite that Muschetti’s film had. We are thrilled to see Chapter 2 getting an equally impressive reboot.

It: Chapter 2 comes to theaters next September.