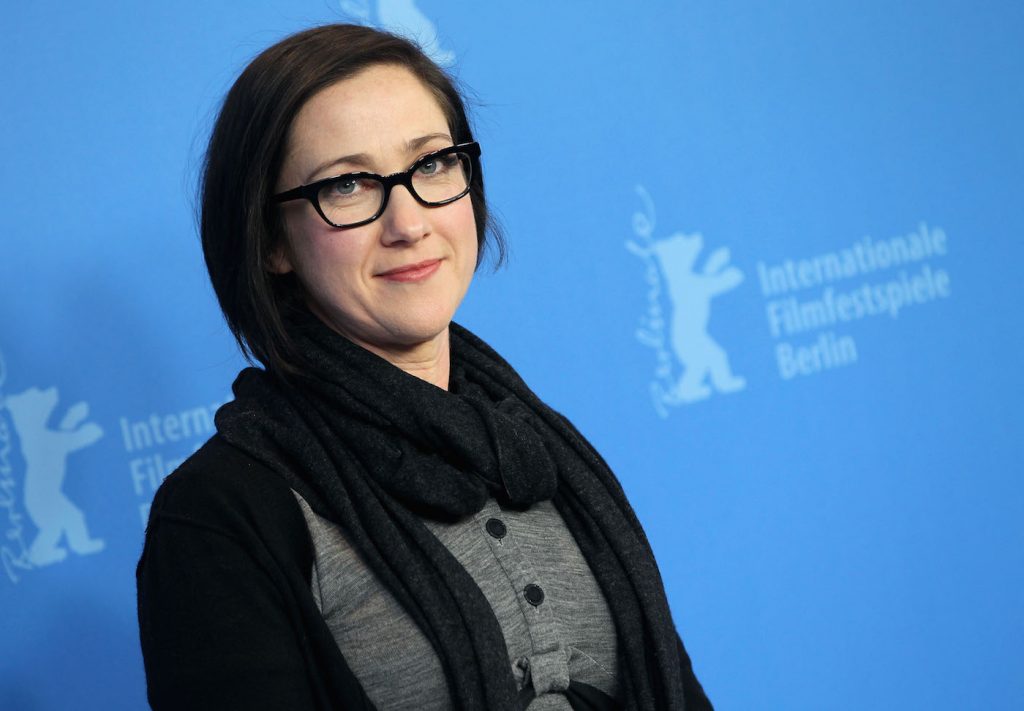 The extremely talented director S.J. Clarkson has now become a part of Star Trek history. The veteran TV director will be the first woman to direct a film in the franchise when she helms Star Trek 4. Clarkson has done excellent work on the small screen, directing episodes of Jessica Jones, The Defenders, Orange is the New Black, Dexter, Bates Motel and more. Now, she’ll be plying her talents on the big screen in one of cinema’s biggest, sturdiest franchises.

The news was broke by Paramount’s Jim Gianopulos at his presentation at CinemaCon in Las Vegas. The studio currently has two Star Trek films in the works, with Clarkson helming the sequel to their existing franchise and the Quentin Tarantino mystery project. The latter has nabbed The Revenant screenwriter Mark L. Smith, while the former now boasts Clarkson, a couple of Chris’s and a Zachary.

What we know about Star Trek 4 is still very limited. Chris Hemsworth is on board as George Kirk, Captain Kirk (Chris Pine)’s father. Hemsworth called the pitch for the film “amazing.” George Kirk died in the opening scene to 2009’s Star Trek, but he’ll be back in Star Trek 4 in a crucial role. This will likely be possible thanks to Star Trek 4‘s time travel plot, which will allow the Kirks to reunite. Zachary Quinto is also set to return as Spock, but the rest of the cast—Simon Pegg, John Cho, Zoe Saldana and Karl Urban—have yet to officially signed up. It’s likely this will happen in short order.

Thus far, this is all Paramount’s released about the film:

“In the next installment of the epic space adventure, Chris Pine’s Captain Kirk will cross paths with a man he never had a chance to meet, but whose legacy has haunted him since the day he was born: his father.”

The script is from Godzilla v Kong writers J.D. Payne and Patrick McKay. No release date has been set.