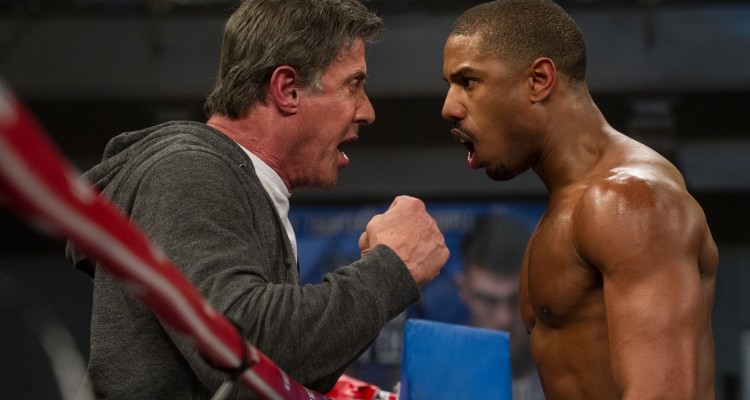 Didn’t get enough of Sylvester Stallone in his brief appearance in Guardians of The Galaxy Vol.2? Well no worries, because all you Sly fans can look forward to his return to the big screen, and the ring, in Creed II—filming for this next installment of the iconic Rocky franchise has officially started. Rocky himself, Sylvester Stallone shared behind the scenes footage on his Instagram.

Stallone’s excitement is palpable as he invites viewers inside his trailer, and even mentions how on the set of the original Rocky 42 years ago he had a motorhome, but it was in the back of a van—proof of how far the franchise has come since the original film in 1976. Stallone wrote Creed II along with Luke Cage writer Cheo Hodari Coker.

Creed II will see the return of Black Panther star Michael B. Jordan as Adonis Johnson, the son of Apollo Creed. The film will follow him as he continues to train under the mentorship of Rocky Balboa (Stallone) in preparation for a fight against Vitro Drago, the son of Ivan Drago. Another recent Marvel initiate, Tessa Thompson (Thor: Ragnarock) will be reprising her role as Bianca, Adonis’s fierce girlfriend.

Rocky earned its place in our hearts in 1976, and Adonis managed to carry the franchise on his broad shoulders with aplomb in Black Panther writer/director Ryan Coogler’s nimble Creed in 2015. While we’re sad we won’t be getting our fourth partnership between Jordan and Coogler, we look forward to see what Sly has in store for us.

You know the old cliché that it “seems like yesterday and “but it does and it’s a very exciting moment to be here getting ready to Watch Creed 2 to commence filming. A very exciting day !!! The actors and production team has been waiting a long Time for this film to start , so ladies and gentlemen get ready to watch the fists startFLYING! #MGM #rockybalboa #CREED2