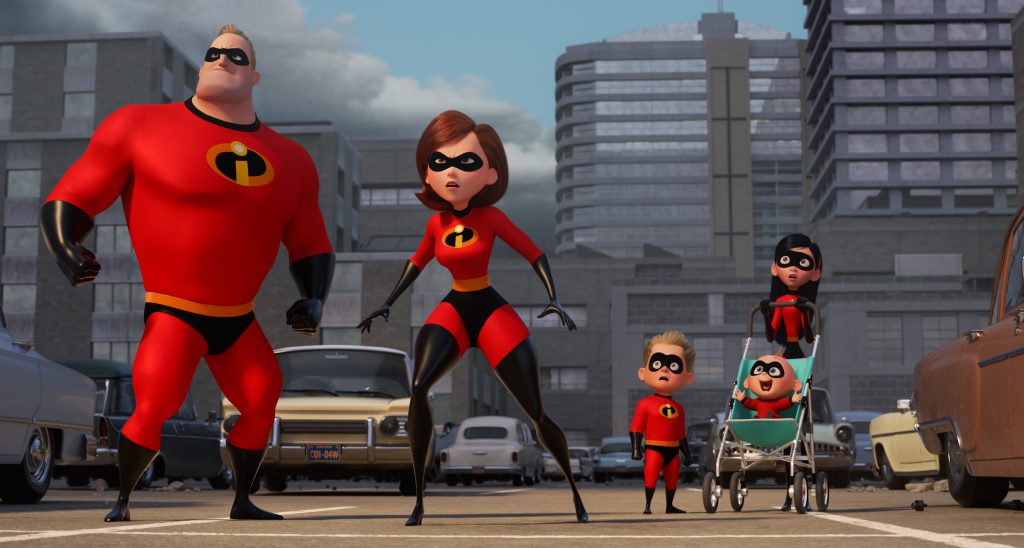 One of the many joys of seeing a Pixar film like The Incredibles 2 in the theater is you get both the fantastic feature film and a Pixar short before it. There have been few sequels in Pixar history not named Toy Story 2 that have been as hotly anticipated as The Incredibles 2, and now fans have one more thing to whet their appetite for the return of the most fantastic family ever—a new Pixar short about a giggly Chinese dumpling called Bao.

The Takeout got in touch with Pixar about Bao, and the legendary animation company was kind enough to share a few tasty details (food puns are impossible to resist). Bao will be an 8-minute short that’s going to premiere on June 15, shown in theaters before The Incredibles 2, and will likely melt your heart and make you weep uncontrollably (and perhaps call your mom later).

An aging Chinese mom suffering from empty nest syndrome gets another chance at motherhood when one of her dumplings springs to life as a lively, giggly dumpling boy. But Dumpling starts growing up fast, and Mom must come to the bittersweet revelation that nothing stays cute and small forever.

Hold on, it gets better. Bao‘s director is Domee Shi, a former Pixar story intern who was hired as a story artist to work on Inside Out. Shi grew up in a Chinese community in Toronto, and, as The Takeout writes, “loves animation” and in Bao “explores the ups and downs of the parent-child relationship.”

If you needed yet another reason to see The Incredibles 2 in the theater, now you have it.

Featured image: SUPER FAMILY — In Disney Pixar’s “Incredibles 2,” Helen (voice of Holly Hunter) is in the spotlight, while Bob (voice of Craig T. Nelson) navigates the day-to-day heroics of “normal” life at home when a new villain hatches a brilliant and dangerous plot that only the Incredibles can overcome together. Also featuring the voices of Sarah Vowell as Violet and Huck Milner as Dash, “Incredibles 2” opens in U.S. theaters on June 15, 2018. ©2017 Disney•Pixar. All Rights Reserved.