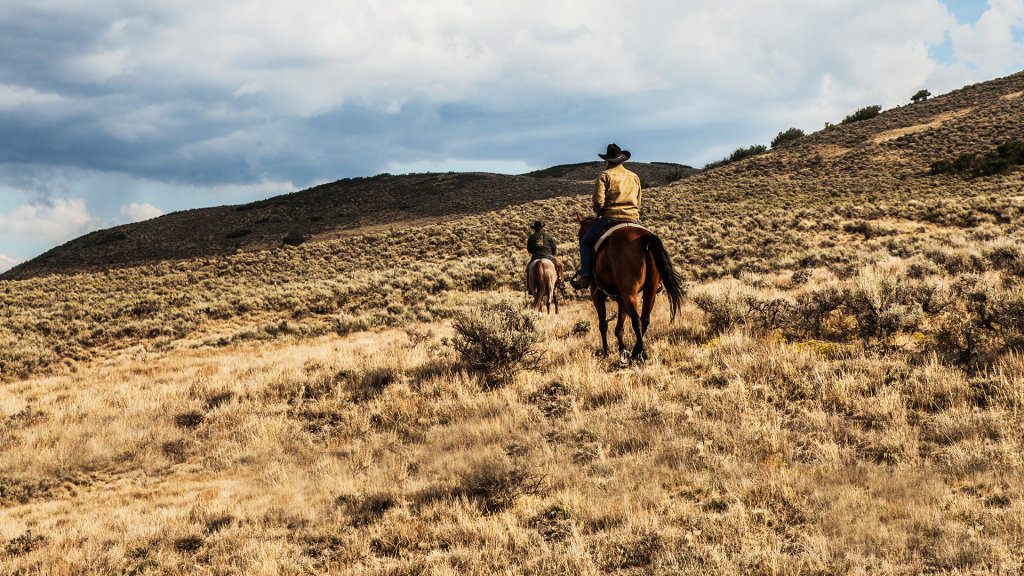 Following in Waco’s footsteps of pivoting from hyper-adrenaline Spike TV into drama centric Paramount Network, the first trailer for Yellowstone has arrived. Kevin Costner leads the family drama set on the largest ranch in the U.S. There is a ton packed into the two-minute preview of season 1. If this show is any indication, the wild wild west is alive and well.

Costner stars as patriarch John Dutton who is the owner of a particularly desirable piece of land and has no plans to give it up. Land developers, a Native American reservation, and America’s first National Park lay claim to the ranch, but the Dutton’s are not having it. The dispute leads to violent clashes but in true cowboy fashion, John refuses to be intimidated.

Adding to the drama is a tense family relationship in which his children hold a grudge for their father’s parenting mistakes. The grandson, however, has an interest in learning to be a cowboy and John wants to repair the relationship. The idyllic familial bonding at the fishing hole doesn’t last long, however. Sibling rivalry enters into the mix and everyone has their own shady way of dealing with the threats that include standoffs, explosions, and surveillance.

Hell or High Water and Wind River screenwriter, Taylor Sheridan, produced the series. The Oscar nominated scribe knows his way around the American west, so we are totally intrigued.