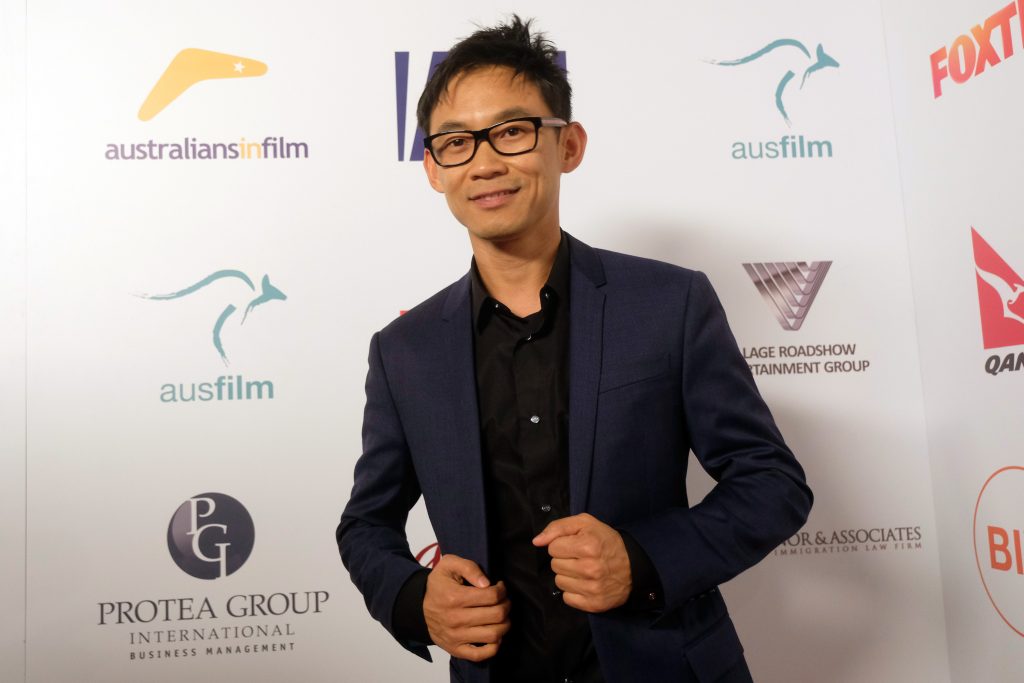 James Wan’s Tommyknockers Gets the Glowing Green Light from Universal

James Wan wants to remind everyone to never answer when the Tommyknockers are at the door. The Stephen King renaissance continues with the Aquaman director creating a fresh onscreen adaptation of King’s alien invasion novel. Deadline reports that Wan sealed a deal with Universal Studios to revisit the sci-fi classic.

Released in 1987, Tommyknockers explores a UFO that crash lands in a Maine town (of course). An extraterrestrial gas infects the residents with horrific results. The townspeople turn into a possessed breed of alien with violent tendencies and only one man in town seems to be immune. If it sounds like a wild premise, that is likely because it is packed with allegory.

“It is an allegorical tale of addiction (Stephen was struggling with his own at the time), the threat of nuclear power, the danger of mass hysteria and the absurdity of technical evolution run amuck,” Producer Larry Sanitsky wrote. “All are as relevant today as the day the novel was written. It is also a tale about the eternal power of love and the grace of redemption,”

A Tommyknockers miniseries was released in 1993, also produced by Sanitsky, that was plagued by a lime green glow that stuck to the actors like static cellophane. This was three years after the 1990 IT miniseries that featured an eccentrically pleasing Tim Curry as Pennywise and was overall decent adaptation. Tommyknockers was slightly more subject to the technological limitations of the era. The time has come to finally do King’s story justice with updated VFX and a new eye for the genre. The recent trend of revisiting his work with improved filmmaking technology only further proves that King was well ahead of his time. King was never a fan of Tommyknockers, confessing to Rolling Stone it was one of his least favorites, but maybe he’ll gain a new appreciation for the story as interpreted by Wan.

Wan has not yet signed on to direct, but he would have our full support. The Conjuring and Insidious series were works of art in his hands and Saw is seriously a classic. We think if anyone could breathe life into a sinister alien invasion, it would be Wan.