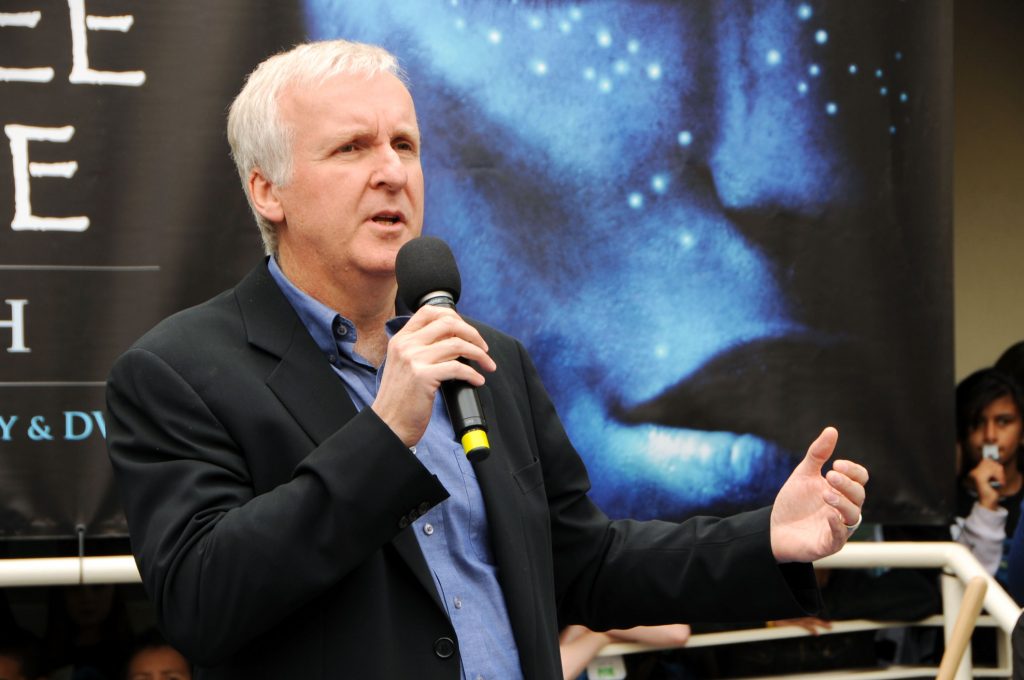 There were some familiar storytelling elements in James Cameron’s 2009 Avatar, but as a master of movie technology, the visuals were groundbreaking. With four sequels in the works, it’s no surprise that Cameron doesn’t just have more of the same planned. The science fiction pioneer had to have some new material in mind to pursue such a mega project. We did not, however, anticipate this comparison.

Cameron recently spoke at press day for the upcoming documentary James Cameron’s Story of Science Fiction. Cameron is making up for lost time filming Avatar 2 and Avatar 3 simultaneously. The director shared that the five film arc will draw comparisons to The Godfather, except with stunning visuals of alien planet Pandora.

“In terms of the story we’re telling…” Cameron said. “I’ve found myself as a father of five starting to think about what would an Avatar story be like if it was a family drama. What if it was The Godfather? So that’s what [the Avatar sequels are]  – it’s a generational family saga. That’s very different than the first film. There’s still the same setting and the same respect for the ‘shock of the new’. We still want to show you things that you haven’t even seen or imagined, but the story is very different. It’s a continuation of the same characters… but what happens when warriors who are willing to go on suicide charges and leap off cliffs, what happens when they grow up and have their own kids? It becomes a very different story. Now the kids are the risk takers and the change makers…”

The fact that Avatar parts 2 and 3 are filming in tandem is really interesting. Does that mean that Cameron is alternating shooting scenes from each? Or does that indicate that the two have very different casts giving them the ability shoot independently? If the films truly are like The Godfather series, that means any of the Na’vi could be Fredo and we’ll lose some along the way. Cameron says that he knows where the entire story is leading by the end of Avatar 5 even though the final two installments have not begun production.

If you’re wondering what those stunning new sites will be, take a trip to Orlando and keep your eyes peeled. Cameron confirmed that there are Easter Eggs hidden in the Pandora park at Disney World’s Animal Kingdom. There’s a giant, meaty flower right at the park’s entrance, which is probably important, but Cameron said there are “new creatures from the sequels” scattered throughout.

Avatar 2 is scheduled for a December 2020 release.