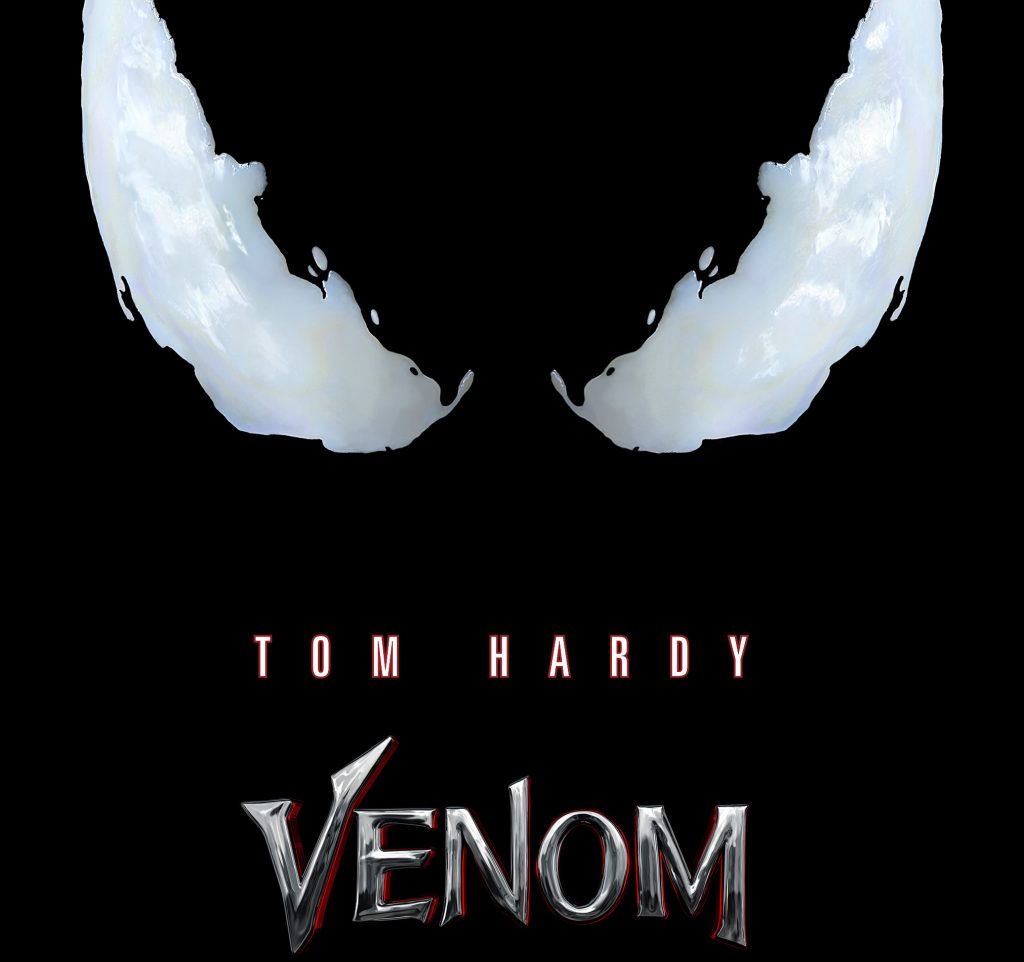 We’ve known that Woody Harrleson was going to be in Ruben Fleischer’s Venom since last December, when word was the busy, beloved actor (he’s appearing in Ron Howard’s Solo: A Star Wars Story next) would be playing some kind of henchmen. The film is centered on Tom Hardy’s Eddie Brock, who becomes the host of an alien symbiote that imbues him with potent, monstrous powers. Venom has been one of Spider-Man’s chief antagonists in the comics, as well as in Sam Raimi’s Spider-Man 3, but he’s never been given his own film. With Hardy in the lead role, the expectations for Venom are rising, and now word is that Harrelson might be playing a whole lot more than a henchmen. Rumors are he’ll be playing Carnage, one of Marvel’s most freakish villains.

While this is only just speculation at this point, Bleeding Cool has it on good authority that Harrelson will be playing the serial killer Carnage, also known as Cletus Kasady. In the comics, Kasady is infected with the same sort of alien symbiote as Venom, only unlike Eddie Brock’s occasionally good antihero, Carnage is all bad.

The details surrounding Venom are all very opaque at the moment, so its best not take this Harrelson news as sacrosanct. What we know thus far about Fleischer’s film is that it’s inspired by a pair of comic storylines:”Planet of the Symbiotes” and “Lethal Protector,” and Carnage appears in both. In “Planet of the Symbiotes,” an army of alien Symbiotes, like the ones that infected Venom and Carnage, invade the planet. In “Lethal Protector,” Venom becomes more of an antihero than a Spider-Man foe, even partnering with Peter Parker to  destroy five new offspring of the Venom symbiote.