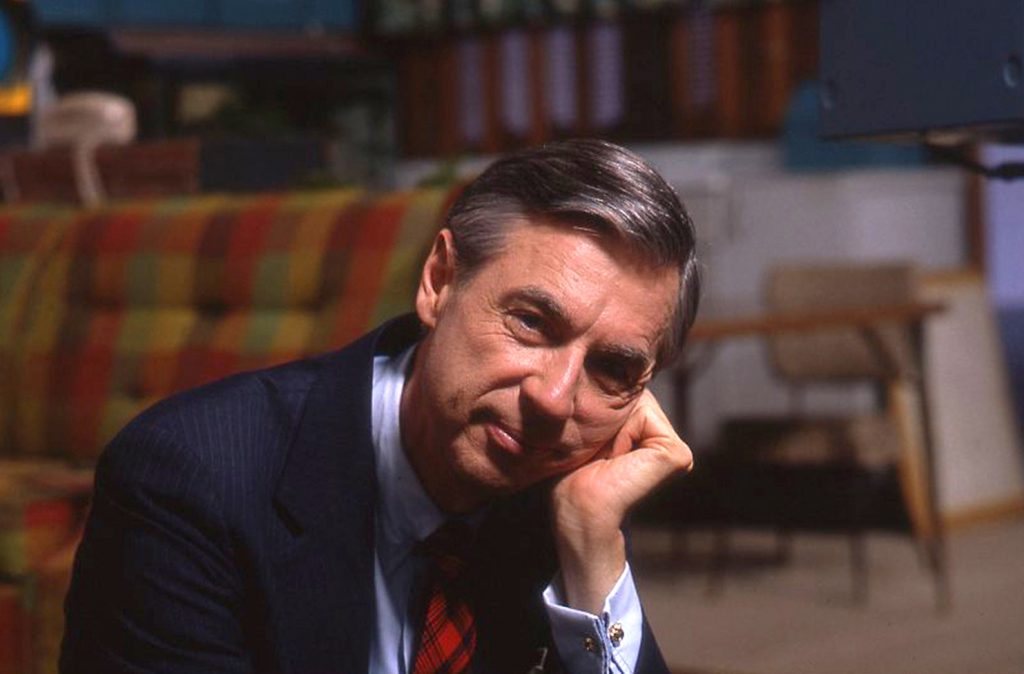 We are often warned to never meet our idols for fear they might be disappointing—or worse. Yet, there is one television star that seems to have lived up to his public persona. Mr. Rogers spoke to children as equals and revolutionized educational television. The documentary Won’t You Be My Neighbor? documents all the good Mr. Rogers put out into the world. There’s a lot of good.

What do you remember from Mister Rogers’ Neighborhood? The sneakers, the train, or feeding the fish? Maybe the musical invitation to be Mr. Rogers’ neighbor yourself. As children, the concepts seemed simple, but they had a greater depth than we realized from our own living rooms. The trailer for Won’t You Be My Neighbor? sheds a new light on the importance of Rogers’ work across generations. This is the film we need right now, to put it mildly.

Morgan Neville’s documentary examines how Rogers broke down barriers for race and disability without fanfare. Fred Rogers was a radical that spread his ideals with a soothing tone in a hand knit cardigan. The program was targeted at young people, but it tackled some tough issues from assassination to divorce.

Won’t You Be My Neighbor? premiered at Sundance to high praise. Rogers’ social and cultural impact ran deeper than you might remember, and the story is remarkable. Especially in an age where it feels like leadership is devoid of real adults, we’re reminded how impactful his voice was. Above all, Rogers practiced what he preached and everything he did was centered in love.

If you need a little dose of happiness, check out the trailer and see Won’t You Be My Neighbor? in theaters June 8.

Featured Image: Fred Rogers on the set of his show Mr. Rogers Neighborhood from the film, WON’T YOU BE MY NEIGHBOR, a Focus Features release. Credit: Jim Judkis / Focus Features

TAGSFocus Features Won't You Be My Neighbor