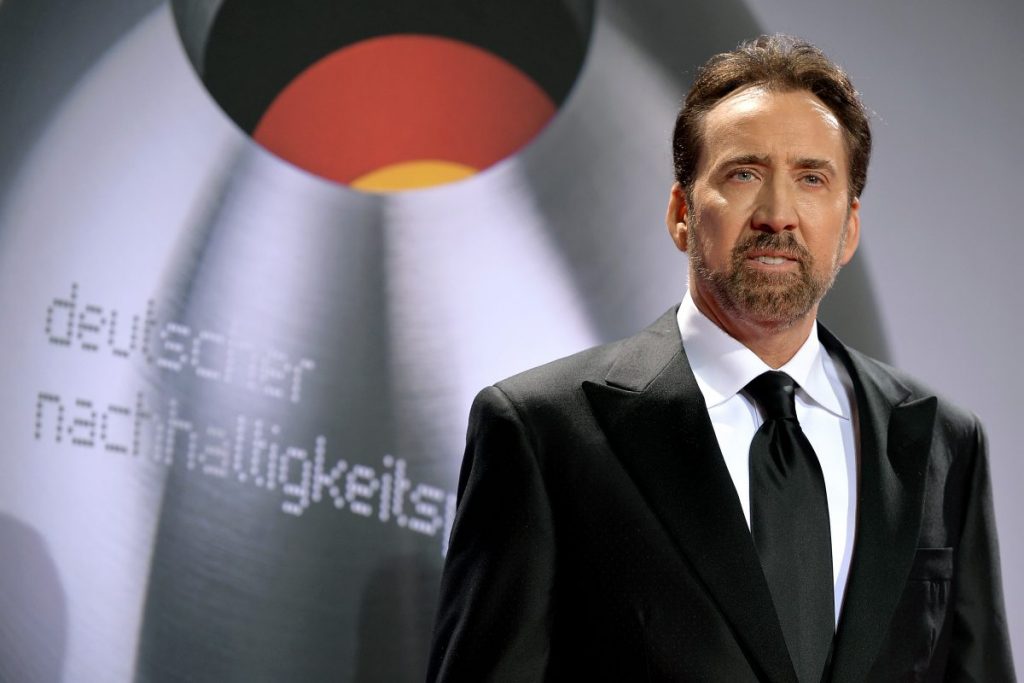 As was previously announced in 1997, Nicholas Cage will be taking on the role of Superman. Before you get too excited, Superman Lives has not been resuscitated. Cage has been cast in the DC comics-based Teen Titans GO! to the Movies as the voice of the Kryptonian superhero.

Cage has been eyeing the role for decades. The Tim Burton project Superman Lives has become one of the most famous movies that never was. Cage was officially cast in the title role, but the film was scrapped three weeks before filming. The 2015 documentary The Death of “Superman Lives”: What Happened investigated the doomed production. Considering what beloved classic Burton’s Batman and Batmans Returns became, it’s lamentable that Superman Lives never happened.

Luckily for us, Cage will get a second chance at being faster than a speeding bullet. Although he won’t actually be donning the cape, Cage will be the voice of the Man of Steel in the upcoming Teen Titans GO! movie. The quirky Cartoon Network series features lesser known DC characters Robin (Scott Menville), Starfire (Hynden Walch), Raven (Tara Strong), Cyborg (Khary Payton), and Beast Boy (Greg Cipes). In the upcoming feature length adventure, the group travels to Hollywood to find a popular director (Kristen Bell) and become stars.

Executive producer Sam Register told USA Today that he’s just as excited about the casting as we are. “Every superhero in the DC Universe has an impact on the fans, so we felt a great responsibility to find a voice for each character that would not only suit the role, but the playful tone of the Titans, and we’re thrilled with our cameo cast.”