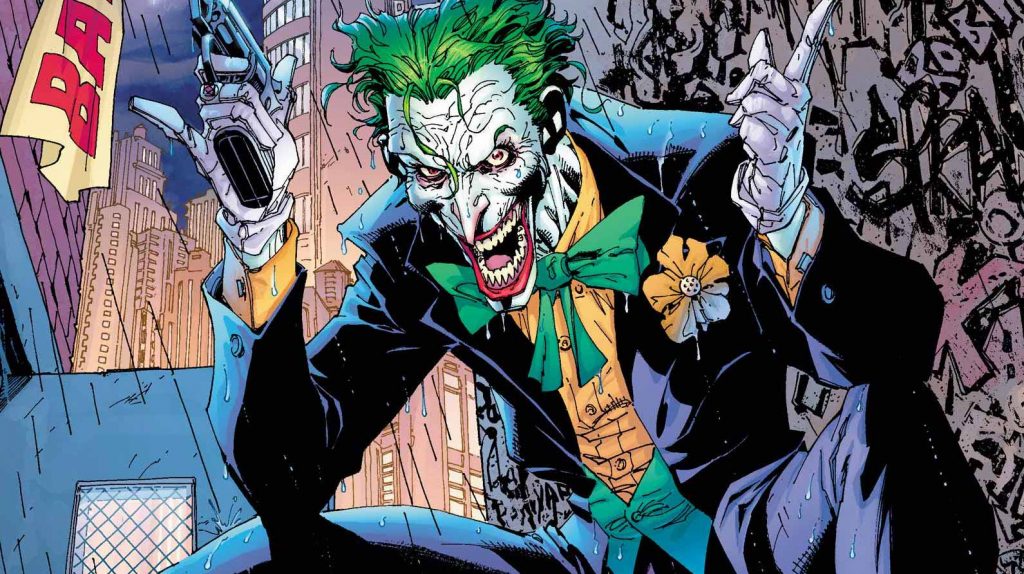 As we’ve been writing about, your favorite demented clown is getting his own origin film—and no, we’re talking about IT; the iconic DC Comics villain, The Joker, will be getting a proper film all to his own. The plot has been kept tightly under wraps, but new details have finally surfaced about where director Todd Phillips (War Dogs) will take us as we delve into the origins of the Clown Prince.

According to TheWrap, The Joker will be starting out as a failed comedian in the 1980’s who, after one too many on stage bombs “snaps” and turns to a life of crime, becoming one of the Gotham City’s most notorious and feared crime bosses. Phillips is apparently taking inspiration from the 1983 Martin Scorsese directed film, The King of Comedy. Scorsese is actually one of the producers for the film.

Fans of The Killing Joke, the 1988 graphic novel by Alan Moore, will rejoice as Phillips also seems to be taking cues from the explicitly vivid dark comic that also portrayed The Joker as a failed comedian whose life takes a dark and gruesome turn. Nothing about the film is set in stone, but Joaquin Phoenix (Her) is in talks to star as the Joker, some excellent casting if you ask us.

It looks the Joker’s origin film will be taking Warner Brothers down a much darker path, but what can you expect when you’re talking about one of DC Comic’s most beloved and dynamic villains? We hope DC goes full gonzo for the film, and if Scorsese proves to be more than just a producer and a fount of inspiration but an active voice in the creative process (and why would you have him producing if this wasn’t the case?), it’s not just The King of Comedy we’ll be feeling hints of, but another of Scorsese’s classics—Taxi Driver.