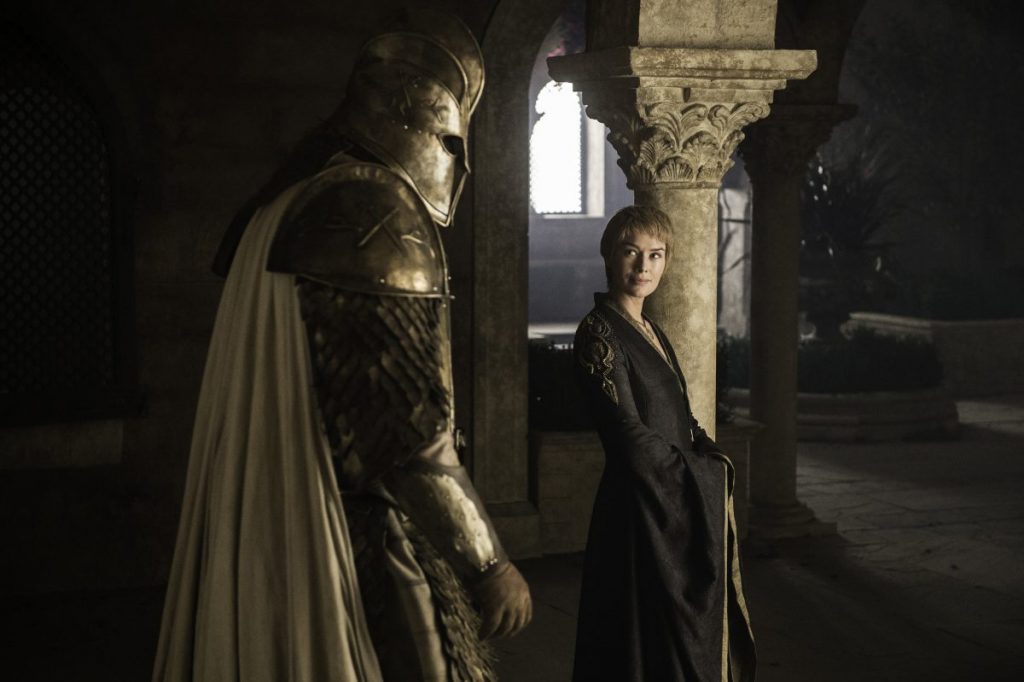 Chris Hemsworth once hosted Saturday Night Live and joked that in his Marvel audition, the casting agents said, “We’re looking for a Thor type. Not actual Thor.” So, too could be said of Icelandic actor Hafþór Júlíus Björnsson. Björnsson plays The Mountain on Game of Thrones and he’s proven he lives up to the name.

In addition to acting, Björnsson is also a professional weight lifter. Björnsson told Men’s Health last month that he had his eye on setting the deadlifting record, and he did just that. He just competed in the 2018 Arnold Strongman Competition with incredible results. Björnsson was victorious in lifting 1,041 pounds – 10 more pounds than the previous record.

In the video posted by Rogue fitness, Björnsson walks confidently onto the stage and pumps up the crowd. Then like he’s picking up a picnic basket, he very casually lifts the more than half ton weights.

This isn’t Björnsson’s first foray into record-breaking territory. In 2015, he crushed a millennium old record of carrying a 1,433-pound log five steps. Legend has it that Icelander Orm Storulfsson carried the same weight three steps, but broke his back. Björnsson believes the man died from his injuries. Ouch.

As if the Mountain wasn’t already imposing enough, everyone in Westeros might want to be a little more kind to Tywin. One thing is for sure – If the Mountain had been guarding the wall since the beginning, we wouldn’t have hardly any of these problems.