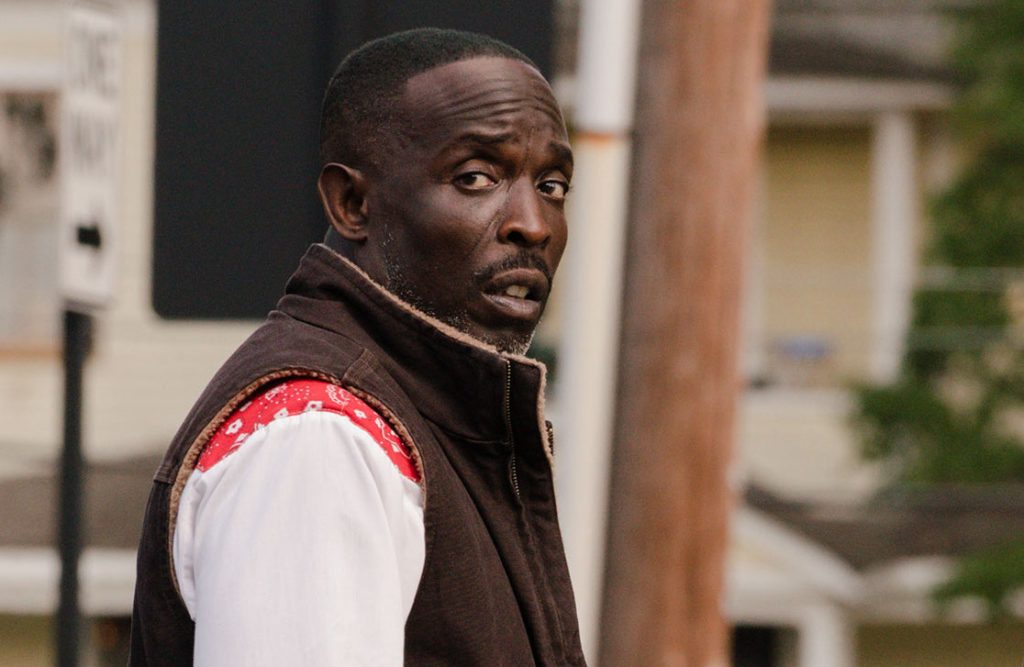 One of the main “what ifs” we have about Solo: A Star Wars Story is what if the great Michael K. Williams (The Wire, Boardwalk Empire, Hap and Leonard) didn’t have his character cut due to scheduling conflicts. As you likely know by now, Williams had to be replaced by Paul Bettany after original directors Phil Lord and Chris Miller left and Ron Howard came onboard. The reshoots that happened immediately ended up creating a scheduling conflict for Williams, who was already in Africa shooting The Red Sea Diving Resort, and the scheduling just couldn’t have worked. We’ve never known a thing about who Williams was supposed to play—until now. (H/t i09.)

Williams opened up about his character, Dryden Vos, on Sirius XM’s Jim and Sam show. Apparently Vos was supposed to be “half mountain lion, half human,” and Williams says he was going to be something of a thorn in the side of Han Solo (Alden Ehrenreich)’s potentially romantic interest, Qi’Ra (Emilia Clarke). It seems like Vos maybe also had some feelings for Qi’Ra, and being a much older, more established character than the young Han, he was more than a credible challenge. Here’s some of what Williams had to say:

“He was extremely sophisticated. Very rich. He’d been around the world, older guy, and it was sort of a love triangle between Emilia Clarke’s character, Qi’Ra and the young Han Solo. Not where it was overtly a love triangle but there was definitely a pissing contest going on for the girl’s attention,” Williams said on the show. “And [Vos] is old and [Han] is younger so it was that thing also going on, like ‘Young buck, I’ve been around the world.’

While Bettany’s character has the same name, it’s not clear whether his Dryden Vos will present the same challenges to Han’s character.

What we’re sure of is Williams reaction to missing out on being in a Star Wars film, after he was cast and shot his scenes in a Star Wars film, is a masterclass in grace. “I’ve been in this business long enough to know things happen,” Williams says in the interview, and he decided than rather than try to break his contract on the new movie, or lament the fact that fate had stepped in to rob him of his Star Wars character, that he’d simply accept it. Surely, surely Lucasfilm will find a spot for this gifted actor to have a part in an upcoming Star Wars film. Perhaps Episode IX, Mr. Abrams?