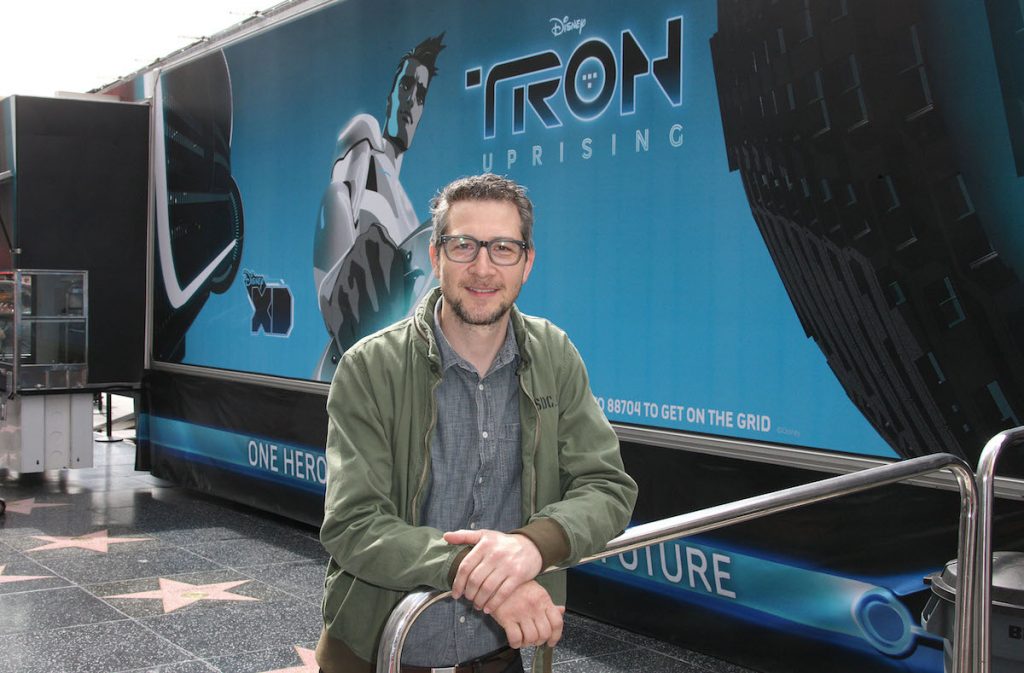 Lady and the Tramp is coming to life. The Hollywood Reporter has confirmed that The LEGO Ninjago Movie director, Charlie Bean, will be directing the live-action Lady and the Tramp film. The iconic film will be the first movie released on Disney’s private streaming service. The service is due to launch in 2019 and will feature four to six movies a year along with content contributions from other Disney companies—Pixar, Marvel and Lucasfilm—because there’s no such thing as too much Star Wars.

Bean, who is most well-known for his work with animation, including famed shows Samurai Jack and Dexter’s Laboratory, will be stepping a little out of the realm of animation for this product; but he will still be staying true to his animation roots as the film will be a live-action/CGI hybrid project. Brigham Taylor, who is credited on Disney’s beautiful live-action The Jungle Book, filmed in a similar manner, will be producing the film.

Lady and the Tramp premiered in 1955 and is arguably the greatest love story Disney has ever told, a classic tale of the girl who falls in love with the boy from the wrong side of the tracks. Lady is a pampered Cocker Spaniel who finds herself out on the streets after her owners have a baby, and Tramp is the streetwise mutt who shows her that life on the outside isn’t as awful as she might think. Lady and Tramp are the epitome of couple goals, as viewers watch the two canines fall irrevocably in love with one another. The film features an iconic seen where the two sit down to a romantic meal of spaghetti and meatballs—you know the scene and you know you’ve tried to recreate it—as the human cooks serenade them with “Bella Notte”.

We’re excited to see how this new movie will bring two of Disney’s most beloved characters to life next year!