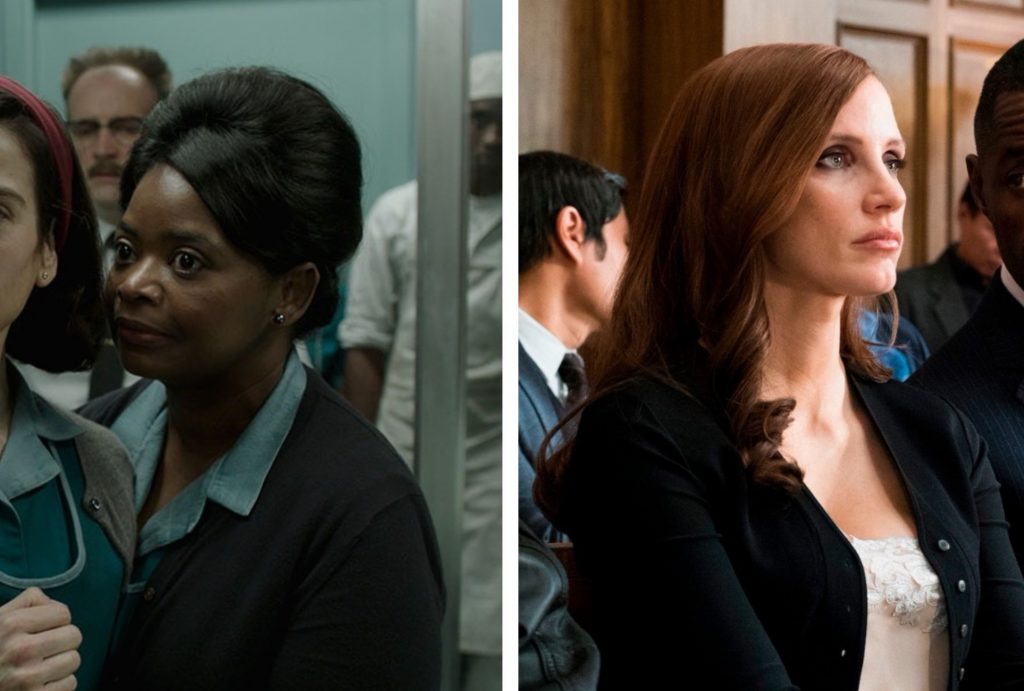 This year’s winter holiday season just got more exciting, with the re-pairing of one of our favorite onscreen duos from recent(ish) years. Variety reports that Michael Showalter (The Big Sick) has been confirmed as director for a new Christmas comedy coming out this winter, starring Octavia Spencer and Jessica Chastain. They’ll be playing “two women fighting the elements to make it home for Christmas,” which makes us extremely excited for a Planes, Trains and Automobiles-like poignant laugher. The film’s got the right director and the right stars.

Showalter is, of course, no amateur when it comes to bringing the laughs, having co-written and starred in the hilarious Wet Hot American Summer before finding success as a director. His The Big Sick was a nimble, hilarious and heart wrenching film, thanks of course to an incredible, Oscar-nominated script from star Kumail Nanjiani and Emily V. Gordon.

Spencer and Chastain go back: they were both phenomenal in The Help, each nominated for an Oscar, with Spencer winning for Best Supporting Actress. They played Minny Jackson and Celia Foote, respectively, two characters who formed an amazing bond that we were not expecting and left us not only incredibly emotional—if you didn’t cry you’re lying—but hoping to see these two ladies on screen together in the future. It looks like our prayers are finally being answered, right in time for Christmas.

Chastain is taking a hands on approach to the film, as she wrote the treatment for the film along with Kelly Carmichael, with screenwriter Peter Chiarelli (Crazy Rich Asians) writing the script. Chastain has also signed on as producer, producing from her own production company, Freckle Films.

We’re excited to see these two female powerhouses light up the big screen together once again. As if we needed another reason to look forward to the holidays.