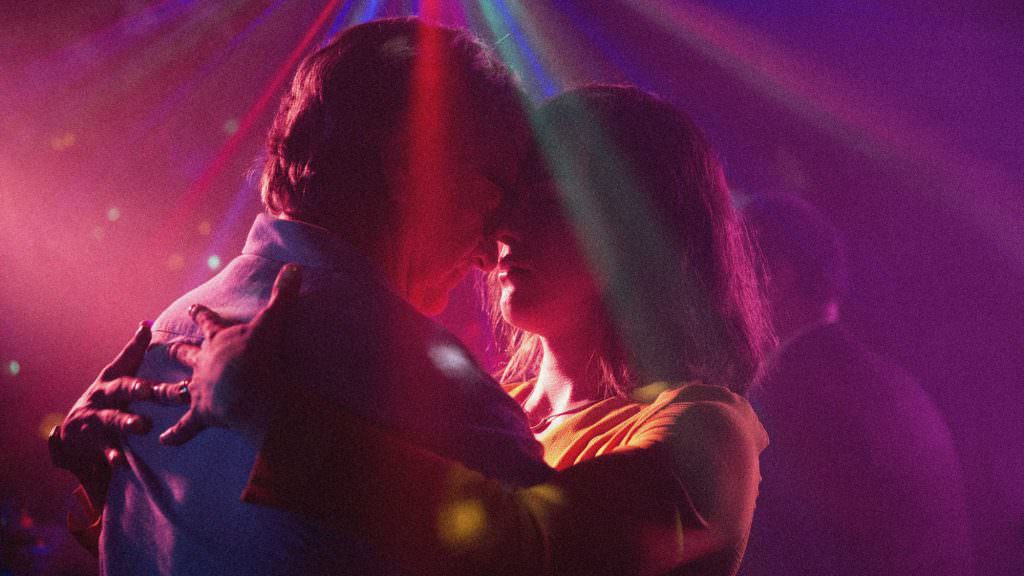 What to Watch In Tandem With A Fantastic Woman

Movies have come a long way from Jack Lemmon and Tony Curtis running around dressed as women jazz musicians to conceal themselves from the mob. The winner of last year’s Silver Bear award at the Berlinale, A Fantastic Woman, about a trans woman coping with the death of her boyfriend, opens in the US today. Director Sebastián Lelio’s film about Marina’s (Daniela Vega) struggles with her deceased lover’s doctors, family, and the police, is the Chilean entry for Best Foreign Language Film at this year’s Oscars. (Read our interview with Lelio and Vega here.)

The German sexologist Magnus Hirschfeld, to whom the word “transvestite” is credited and who supervised some of the world’s first sex reassignment surgeries, was also the co-writer of what is considered the world’s first pro-gay film, Anders Als Die Andern, or Different From Others, in 1919. It has taken some time since Hirschfield’s work to see transgendered characters feature prominently in either film or television, but A Fantastic Woman is the most recent in a growing number of movies and series to either include or truly center on trans people. Of course, there’s still a way to go: while the characters have become more mainstream, typically, casting trans actors and actresses has not.

In the meantime, however, we can observe A Fantastic Woman’s entry into the Oscars with a viewing of other milestone films. Here are some of our picks:

It might seem like an unlikely contender for this list. But Sidney Lumet’s 1975 crime drama starring Al Pacino about a bank robbery gone wrong featured a transgender character at a time when it was hardly the norm, with Pacino’s character, Sonny, revealing that his lover, Leon (Chris Sarandon), is a pre-operative transgender woman. One of Sonny’s motives for his failed a bank heist was to finance her surgery. The film, which is based on a true story, was nominated for a number of awards, winning the Academy Award for Best Original Screenplay.

Alain Berliner’s 1997 Belgian story of 7-year-old Ludovic (Georges Du Fresne) won the Best Foreign Language Film at the Golden Globes. Touching, and in a few moments, completely heartrending, Ludovic struggles mightily to express herself as a girl, while being resolutely viewed as a boy by her community, to the chagrin of her family, and particularly her mother, Hanna (Michèle Laroque). Hanna tries to rationalize Ludovic’s wishes, but facing ostracism by friends and neighbors, she caves — but ultimately, accepts her child.

In the context of the Troubles of Northern Ireland, Neil Jordan’s 1992 film sees IRA volunteer Fergus (Stephen Rea), make a surprising discovery when he fulfills a promise to care for the girlfriend of a British solder (Forest Whitaker), whom he was guarding until his death. He falls in love with Dil (Jaye Davidson), who is transgender. Their nascent relationship gets bungled by the reemergence of Fergus’s IRA cronies, with Fergus taking the fall for Dil, who kills one of them. Jaye Davidson, for whom this film was his discovery as an actor, is gay, but not transgender.

Director Kimberly Pierce’s 1999 biographical film about the real-life trans man Brandon Teena helped bring the difficulties and atrocities often faced by this community to a wider audience. Hilary Swank played Teena, who was raped and murdered by two male friends after their discovery that he was born female. The film was nominated for a number of awards, with Swank winning the Oscar for Best Actress and Chloe Sevigny, who played Teena’s girlfriend Lana, nominated for Best Supporting Actress.

Hedwig and the Angry Inch

Already a beloved rock musical, this 2001 adaption from John Cameron Mitchell brought East German glam rocker Hedwig (played by Mitchell) to the big screen. Born Hansel, Hedwig attempts to leave East Germany by marrying an American soldier, Luther, getting a sex change operation in order to do so. The operation is botched — from whence come’s Hedwig’s “inch” — and in the US, Luther leaves Hedwig for a man. Hedwig forms a band, but her subsequent younger boyfriend, Tommy, leaves her and steals her songs, though they eventually reconcile, with her fame eclipsing his. Though not a commercial success, Hedwig and the Angry Inch developed a cult following.

Jared Leto won the Oscar for Best Supporting Actor for his portrayal of Rayon, a trans woman and addict, in this biographical film about mid-1980s AIDS patients smuggling and distributing experimental treatments into Texas in order to survive. Though director Jean-Marc Vallée and the film’s team faced criticism for casting Leto, as opposed to a trans woman, to play the part of Rayon, Dallas Buyers Club was also a commercial and critical success.

Tom Hooper’s 2015 drama was inspired by the real lives of Danish painters Lili Elbe and Gerda Wegener, played by Eddie Redmayne and Alicia Vikander, respectively. As with Dallas Buyers Club, there was some criticism for the fact that Redmayne was cast as Elbe, one of the first known recipients of sex reassignment surgery. However, the film saw critical success, with Redmayne receiving an Academy Award nomination for his portrayal of Elbe, and Vikander winning Best Supporting Actress.