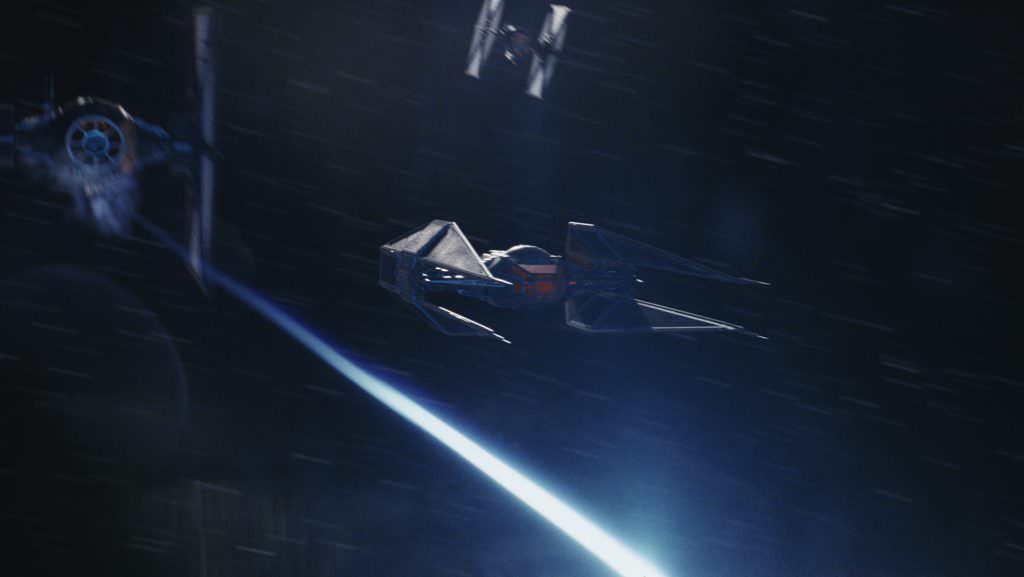 This was the case when Star Wars: The Last Jedi writer/director Rian Johnson got a look at the toy version of Kylo Ren’s TIE fighter (called the TIE Silencer) and noticed that one element of the toy design was different from the film version: it had missiles on the side wings. And Johnson’s response? Let’s change the film version, as this toy looks cool. 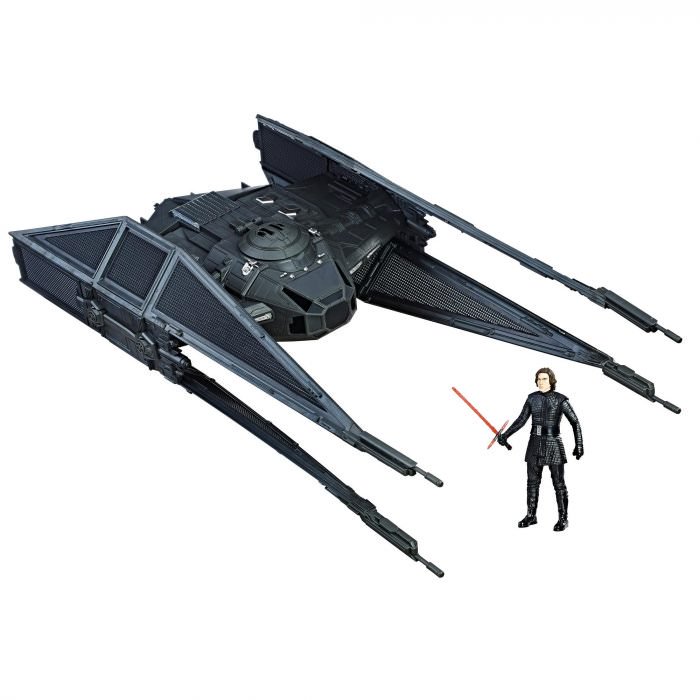 Industrial Light & Magic’s VFX supervisor, Mike Mullholland, had this to say to Radio Times (h/t Slashfilm), once Johnson saw the toy design, he decided to change the film version—halfway through production:

“Initially, the plan was to have missiles on the underside, and shoot them off, and that was it. But halfway through production Rian got a toy, a prototype toy of the Kylo fighter. And they had the missiles on the side wings! So we went and redesigned a bit of it [in the movie] so that we could open it up and pop them out. I’ve heard of the toys’ influence in the past, but that was the first time for me.”

Ren’s TIE Silencer features in one of the most important scenes in the film—its the ship he uses to hunt his mother, Leia Organa. He senses her aboard her ship and has his finger on the trigger of the Silencer’s missiles, but he doesn’t fire. To think that his ship’s design, and the missiles that could have killed his mother and ended the resistance, were redesigned because of a toy is fairly incredible.

Star Wars: The Last Jedi will be available on 4K Ultra Blu-ray and Blu-ray disc on March 27, and digital HD and 4K Ultra HD on March 13.

Be the first to bring #TheLastJedi home. On Blu-ray and 4K Ultra HD March 27. https://t.co/8J9vlokqLQ pic.twitter.com/fnL1TGLI6o

Here’s a tour of the finalized TIE Silencer you see in the film.