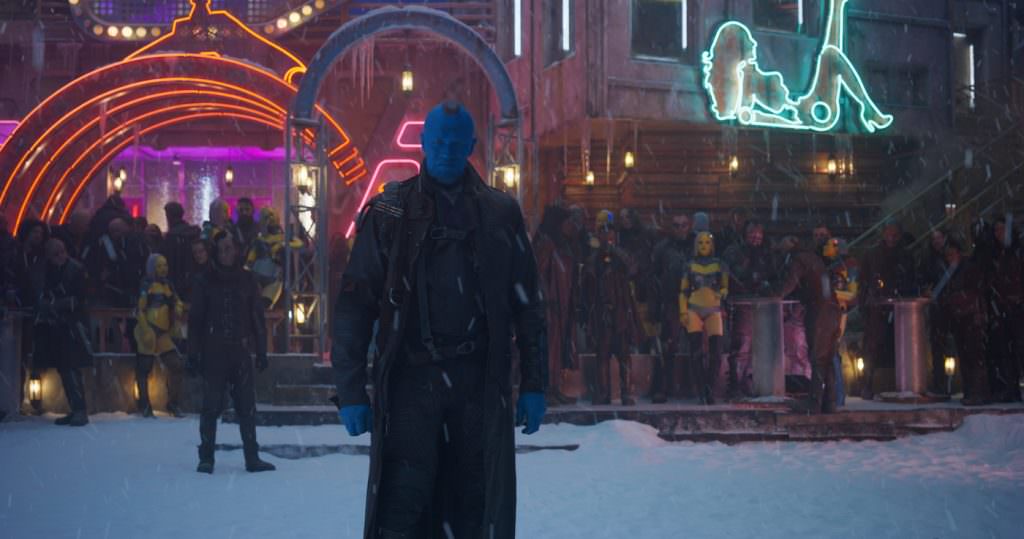 The Marvel Crossover You Didn’t Know You Needed Until Now

How great it is to be a Marvel fan! Just when you thought you’d seen the last of a beloved character, they pop-up in an entirely different film, proving just how connected the MCU films are. Be warned that this article contains spoilers for Guardians of the Galaxy Vol.2 and Thor: Ragnarok.

Thor: Ragnarok has recently been released for digital download and features bonus clips, but most fans are focused on a specific deleted scene featured in the download. Your favorite ravager and pseudo-dad is back as Michael Rooker’s character Yondu makes an appearance in the deleted scene. Those of you who saw Guardians of the Galaxy Vol. 2 when it was released last year, remember the heart wrenching moment where Yondu gives up his own life to save his adopted son Peter Quill; the film ends with a beautiful space funeral with a tribute from the Ravagers, as we said goodbye to the character. But this was apparently not the last we would see of Yondu, at least not behind the scenes.

The deleted scene from Thor: Ragnarok, is from a scene in the movie where Hela (Cate Blanchett) instructs her minion Skurge (Karl Urban), to kill a woman in the crowd for refusing to tell her where the Asgardians are hiding. In the deleted scene Yondu steps forward, “hold on a minute, Hoss”, he interrupts and asks where he can find “Kevin and Lou’s offices,” someone off screen points him in the right direction and he leaves. Obviously this scene was a joke that was never going to be in the movie, as Kevin Feige and Louis D’Esposito are both real life Marvel producers, but it’s still a fun treat for fans.

James Gunn explained in a tweet that Rooker happened to be on the lot filming his spot for the Halloween version of the Guardians Mission Breakout Ride and stopped by the Thor set for a bit of fun. Gunn has also confirmed that Yondu is in fact dead and will not be returning. Regardless we’re happy to know that even in death Yondu continues to make us laugh. Fan who purchase the digital download will have the opportunity to watch the clip in its entirety.

For those of you asking me how a Yondu deleted scene is on the Thor Ragnarok extras – I believe Rooker was at the lot shooting his bit for the Guardians Mission Breakout ride/Halloweeen version, and he stopped by the Thor set to goof around. Rooker, correct me if I’m wrong.